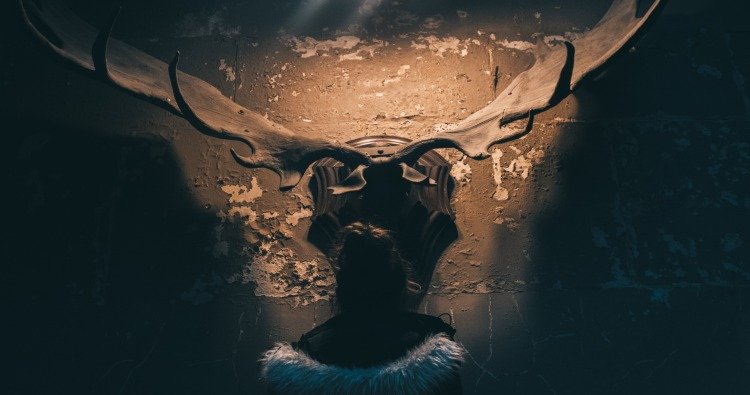 For all of you unfamiliar with Wicca, (which was my religion of choice growing up and which shaped a bit of my current belief system) Wiccans believe in a God and a Goddess often called the Lord and Lady or the Moon Goddess and Sun God. A lot of things are based on masculine energy and feminine energy.

I believe that there is a Universal source of energy, The One, The All, The Great Spirit. I believe that this energy is both Masculine and Feminine and presents itself to us in the form of the God and the Goddess. Everything is connected to that.

I love them both equally. I embrace the masculine and the feminine. It wasn’t always that way. When I first started my spiritual path, I was drawn to the Goddess much more than I was to the God. I identified with the feminine energy, it was something so new and exciting, especially after being raised in a religion that was dominated by men. My soul sang to be able to look at God and see a woman, see myself.

When I embraced Wicca, I shunned the masculine for a very long time. I was an all-out Goddess-Worshipper and found that most other women in the religion tended to be the same. It was a bond of sisterhood.

After a few years, I realized that I wasn’t feeling as nourished as I did in the beginning. I had my loving, comforting, soothing Mother Goddess, but something was missing. Something strong and wild, something feral and masculine. I was missing the complete package. The one-ness, the greatness, of loving and accepting both sides of Deity. God and Goddess. Male and female. It took a lot of work to accept God into my life all over again.

I needed the duality of the masculine and the feminine.

I had to learn how to relate to a God that had a very different “personality” from the one I had grown up with. Growing up I felt like the Christian God was a loving but stern, distant, and not very interested in me father-figure. Most of the stories I read in the bible were about men doing great things, I felt like there was no place for me.

I also had a complicated relationship with men in my life. Growing up, my biological father was completely absent from my life and I had a string of poor male role models. I didn’t really know how to connect or accept that masculine energy for a long time.

In Wicca, the God seemed like much more the approachable type even though he held an air of mystery and wilderness. He was the kind of God that traveled through the forest, enjoying the smell of the earth, the sound of the animal life. He sat there and told stories of hunting, of the mysteries of nature. I listened. He was bawdy and open, passionate about the life-blood of the woods, the circle of life, how every beginning had an ending which created a new beginning. I was shy at first, but then we connected with each other.

And it was magical.

It was so simple to do. I’d lay in a dark room with candles lit and incense burning. I closed my eyes and just allowed myself to be open.

I’d let myself visualize walking through the woods on a warm sunny morning, the sun coming through the leaves, and in that space, we would meet. We would talk, and I found myself finally connecting.

For the first time in my life, I had a strong, masculine, protector. The father figure that I never had growing up. I had a pendant that I wore for years as a reminder that God is with me, in all of his aspects. Wiseman, hunter, warrior, lover, son, and husband. Finding balance within my spiritual practice was one of the most nourishing things that I’ve ever done and a huge awakening experience for me. It’s truly like having a good relationship with both of your parents.

Do you easily embrace masculine and feminine aspects of yourself? How about in your spirituality or religion? 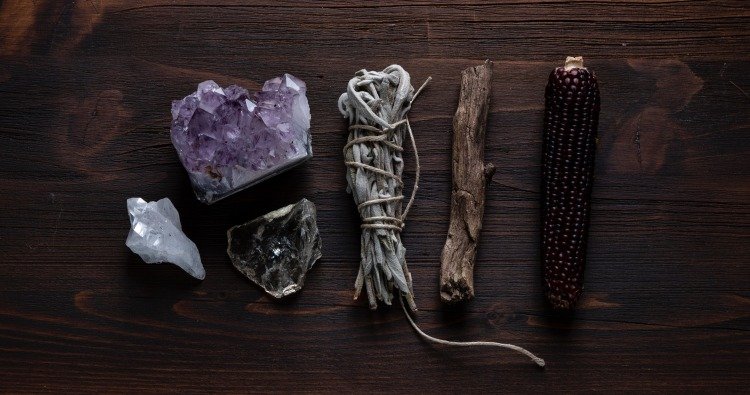 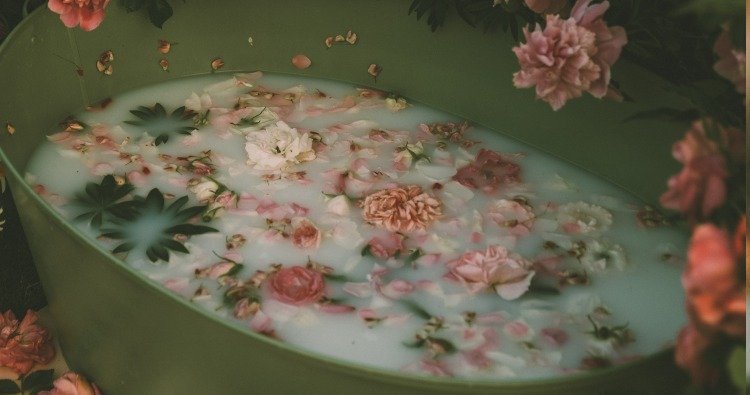 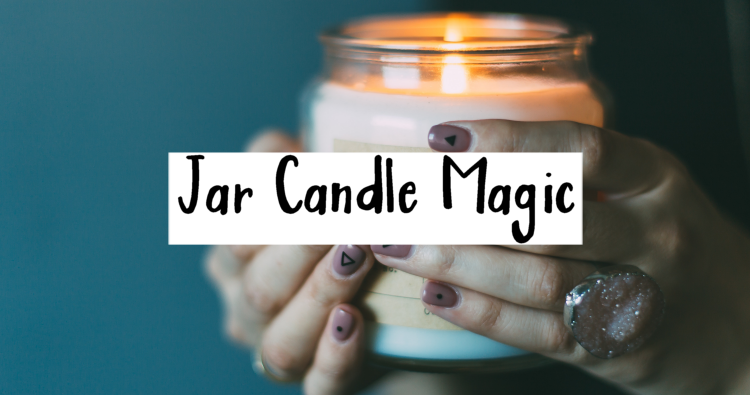 Connecting with Aphrodite: Goddess of Self-Love 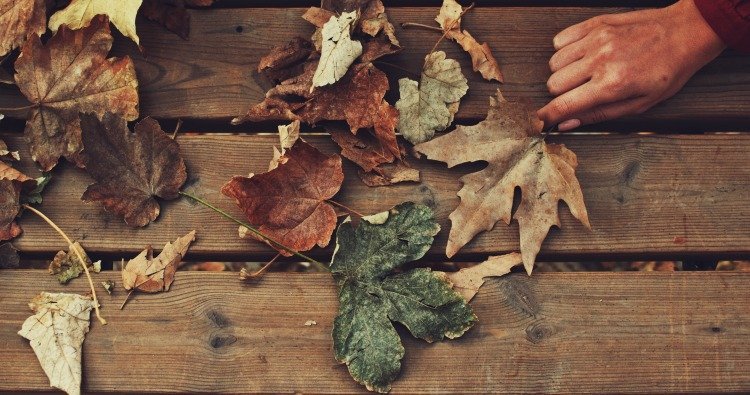 Honor Your Ancestors This Samhain 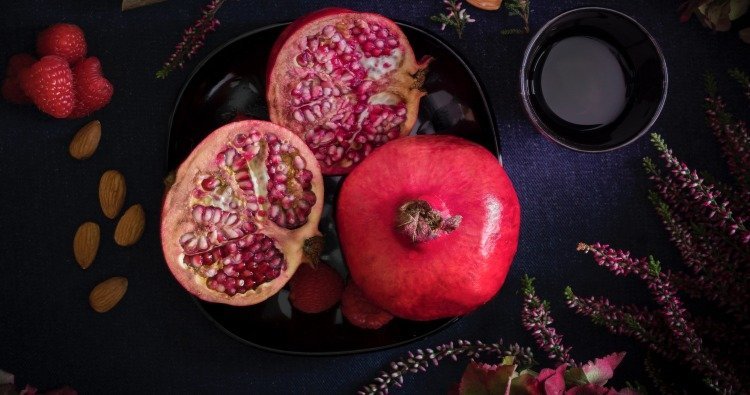 Descending With Persephone: Journey to the Dark Goddess