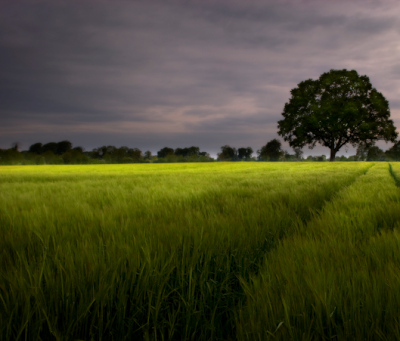 I’ve been doing a lot of soul searching and emotional work. (See: Unraveled) One of the things I’ve been working on is naming and identifying my emotions, breaking them down, and seeing what other emotions are hiding underneath that.

Have you ever been upset and you don’t know what the emotion is?

Or you think that you’re feeling one emotion but it really turns out it’s covering for something else?

When you identify your emotions it allows you to cope and manage them better.

Seriously, it works! Speaking it out loud is much more powerful that just thinking it in your head and it gets more results, and it allows you to uncover those real emotions that are lurking underneath the surface. It allows you to observe what you are feeling as well as put it into perspective.

I then look at that behavior and it further flushes out the emotion, lets me see where or who I am directing it. That initial action that I want to take is usually something that won’t help me in the big scheme of things, such as saying something mean or laying in bed and crying all day.

So I further break down what I’m feeling.

That’s my formula for breaking down emotions, allowing me to deal with them in a productive way.

Do you have a system for dealing with your emotions? 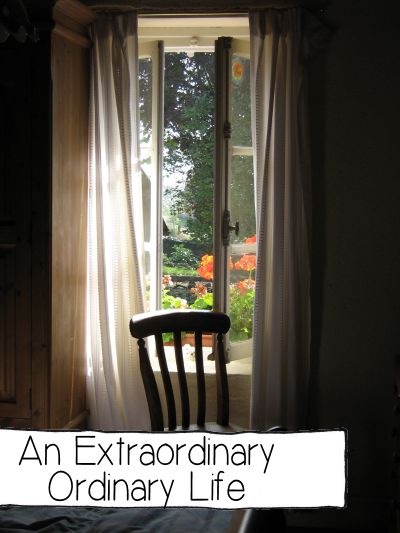 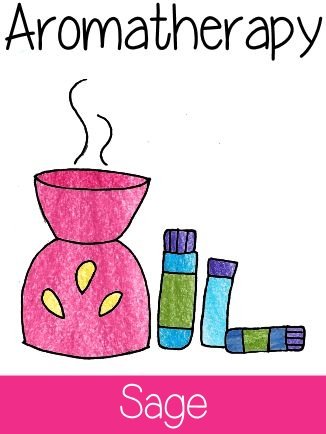 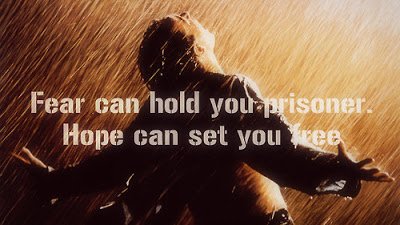 If This Is Redemption… Why Do I Bother At All?

Be Sweeter Than My Solitude 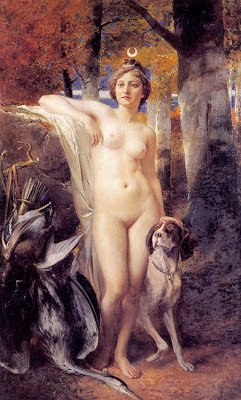 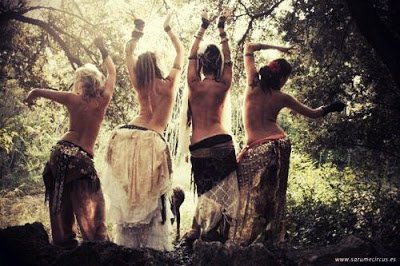 Gettin’ Your Dance On