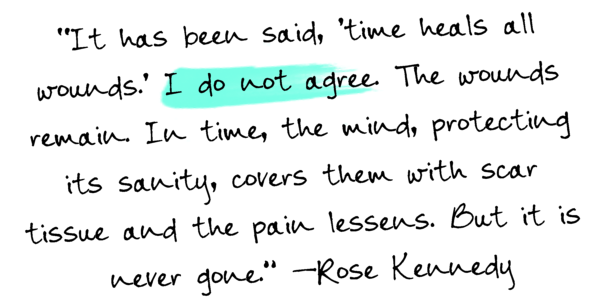 Yesterday I told myself that I was disgusting and I was mortified that I did it.

I was not having a very good morning. I was feeling very sensitive and emotional and having trouble dealing with it. It had been a long time since I’d felt those emotions, that feeling of sadness and vulnerability that crashes against you from out of nowhere. It put me in mind of when I used to feel like that a lot, nearly all of the time, and that started dredging up other feelings and experiences.

I started missing my best friend of years ago.

Our friendship did not end well. At that point in my life I didn’t know how to have functional friendships with people, I threw temper tantrums, I was a drama queen, I was selfish and even verbally abusive. That friendship was full of immaturity and drama and angst, neither of us were very good for one another. Still, I can call to mind so many instances of genuine love and support between us.

Yesterday, I missed that. I missed it desperately.

It made me so angry, so frustrated to feel that hurt all over again. To recognize that there’s still a piece of me that is affected by that, deeply so. I’ve tried to rekindle that friendship a few times in the last few years but it always fizzles into small talk and eventual nothingness.

So I had a moment that was full of condemnation.

“God, can’t you get over it already? It’s been five years. The fact that you’re crying about it is disgusting and pathetic.”

That was what I said to myself.

And it hurt to say it, to let my frustration with myself lapse into that kind of talk.

Because I know better.

And the instance those words left my mouth, I knew better.

Because it’s not disgusting or pathetic, it’s frustrating and I needed a moment to process that wave and understand why I was feeling it instead of accusing and berating myself for it.

That’s what communication is. Listening instead of reacting. That’s what I’ve learned how to do.

That moment of frustration manifested itself with meanness and it was a really great lesson on a lot of levels.

Healing isn’t always this thing that happens with no residual effects. It leaves scars, joints that ache when it rains, and sensitive tissue underneath the skin that tugs and pulls – sometimes out of the blue, long after you’ve forgotten there had been a wound there to begin with.

I mean that both in regards to the hurt I felt but also in how I dealt with it initially. Those patterns that I thought I’d eliminated in my life popped back up making me feel like I’d relapsed, that I’d failed myself in some way. I didn’t though, the only failure is in not getting back up and trying. When you know better, you do better and I. Know. Better.

How I love those two words. I turn them toward myself. I tell myself that it is okay to mourn something that once meant a lot to me, something full of history and brokenness but also of sisterhood and connection. I tell myself that yes, time… years… have passed, but I wouldn’t be true to me if I was able to forget or not care, not with this big ‘ol ginormous heart of mine. I will always care and that’s okay. It doesn’t make me this lame weirdo that can’t let go. It is a level of depth and bittersweetness that I honor within myself. I hold that space with understanding, with deep love, and I accept that it is part of me.

My feelings are not disgusting.

How do you deal with emotional wounds re-opening that you thought were long healed? 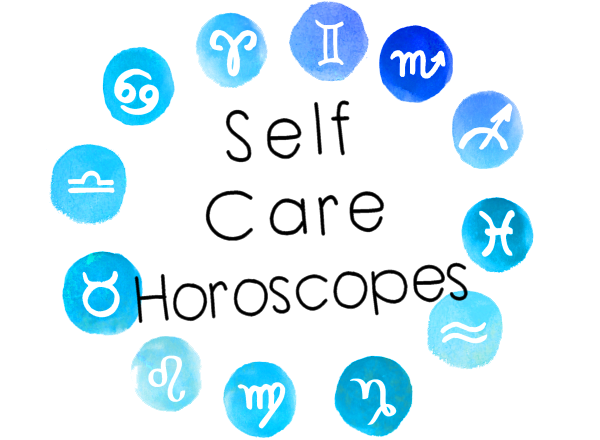 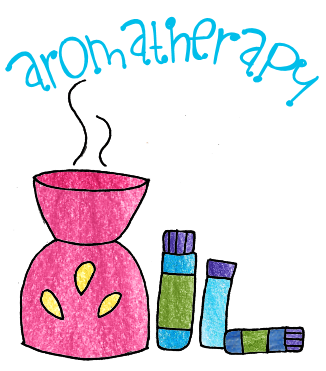 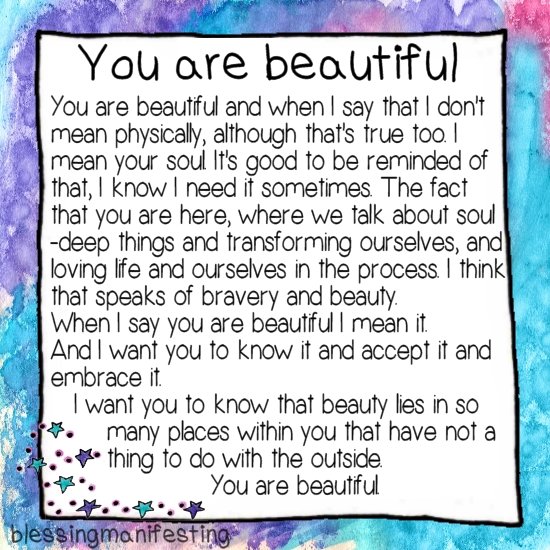 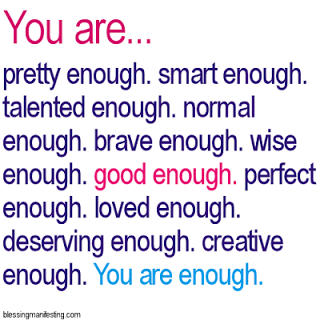 When you aren’t enough. 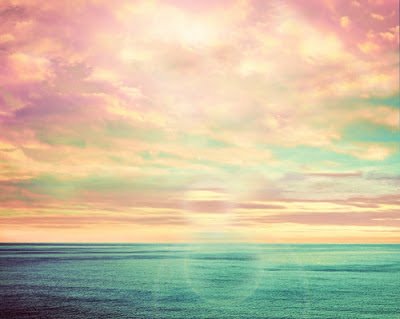 When Codependency Masks Itself as Loyalty

Your mental health shouldn't have to compete with

There is never a right time to start loving yourse

With the new school year coming up (or already sta

While this may not apply to every situation (sendi