Today we have a Guest Post from Joanne Dernie about how Self-Care changed her life. Enjoy!

This is the story of how I learned the importance of self-care.

I’d like to say it was one of those things that comes with maturity – with age comes wisdom and all that, but no.

It was basically forced onto me.

Around four years ago I bent down to put on my shoes, and I felt something move in my back. That was all. Something as simple as that, an activity that people everywhere do every day, something I’d done hundreds of times before, and yet this time something had gone wrong. But it didn’t sink in until a couple of days later.

I stood up and thought ‘well…that hurt’, but it wasn’t that bad, so I carried on with things as normal. As the hours and went by, however, I realized my back was hurting more and more. I applied ice initially, heat after a couple of days, rested up for a while and started asking around for advice.

I had people all around me telling me to be careful. Yyou don’t mess around when it comes to your back. So, I looked up what the NHS advised for back pain, and read all kinds of horror stories. People who had been stricken for years with back pain that seemed to ruin all parts of their day to day life. I had a work colleague explain to me surgery he’d had years and years ago that had basically left him in constant pain.

I was certain that would not be me.

After that, I went my GP, who agreed that I’d done everything I could so far (i.e. ice, heat) and prescribed an anti-inflammatory to try and reduce swelling.

That weekend, I was sent home from my job ill, as I was in such pain and the medication was making me nauseous. My voluntary work was put on hold. Both required certain physical capabilities of me, but as I couldn’t do that, I couldn’t be declared fit for duty. I returned to my GP where I was signed off for some weeks. She and I shared the belief that early intervention (physiotherapy and chiropractor visits) should improve things, and prevent it getting to the six-week mark, after which it was, apparently, classed as a chronic problem.

Weeks of chiropractic treatment and physiotherapy followed, to no avail.

All the while the pain was becoming increasingly dominant in my mind. I became increasingly focused on what I could do, which activities hurt, which didn’t, which movements I could manage only once in a day. When in the day was best to do the physiotherapy exercises. What kind of level of pain would affect my sleep. What kind of level made me miserable. At which point it was too much as I had to batten down the hatches.

All the while the strength of the painkilling medication I was taking was increasing. First from an over the counter one, to a prescribed version of the same thing that was just a little bit stronger. Then to a stronger opiate that basically meant I fell asleep after taking it for much of the next few weeks until my body got used to it.

When I was taking as many of them as I was allowed in a day, and it still wasn’t getting me to a point where I could function, I asked my GP what else could be done. She prescribed a really strong painkiller. It came in a patch I stuck somewhere on my body and wore for three days. Then the dose of that increased.

By this point, I was taking medication to combat the effects of other medication.

My university studies had become increasingly difficult. I was going into my final year when this started – at first I just took extra care on fieldwork. I also used a walking pole when I got tired. Towards end of the year, it became clear I was going to be unable to catch up with what I had fallen behind with. I couldn’t produce all the work that was still left to do. So I followed a process that allowed me to carry some work over to the following academic year. Most of my fellows graduated, while I accepted that I had somehow failed because I was still drowning in work, and that I was just going to have to put up with it for the next year.

I was desperate to complete the work, but it was becoming more and more difficult, both from a mental and a physical point of view.

I was constantly feeling guilty, and that if I just worked a harder or for longer it would be possible for me to catch up and get my life back on track.

Around this time I was terminated from work altogether as I had been off for so long, and there was no indication of when things would improve. I was struggling to walk without a walking stick, never mind do anything remotely ‘normal’.
I could not cook without help as I couldn’t stand up for more than a couple of minutes. Nor could I lift heavy saucepans around.
I couldn’t balance to get into or out of the bath without a grab handle or my walking stick.
I couldn’t read, either for pleasure or study, because it would take me an hour to read two pages, and nothing would go in anyway.
Needless to say, my final (now, my fifth year) year at university was completed from home.

The main problem for me was figuring out how to handle my disappointment, frustration and guilt.

Obviously, the pain was dominating and debilitating, but if I had just seen the tiniest bit of improvement, something that indicated to me that this would eventually stop, I feel I could have handled things a lot better.

It was accepting self-care as a necessary part of my life that changed things.

There was no major turning point, just a gradual realization that I wanted my life back. I may have been struggling like hell, but there was no reason I couldn’t be happy AND LIVE at the same time. I learned that if I had done something that hurt, it was okay to sit for an hour or so afterwards with an ice pack. That I could cook the odd meal, because it was okay to ask for help. That I should congratulate myself when I got out of bed before midday even though I was zombie-fied by painkillers (yes that’s a word….now), but it was still okay if I didn’t. That I should just try my best with my university work.

My recovery as such, was not caused by self-care, but it would not be possible to maintain without it.

I woke up one morning, and it was a good pain day. I woke up the following day, and the same thing happened – this had never happened before. The following days were the same. It feels as though my brain knows the pain is there, but has kind of ‘re-wired’ itself around it. If I focused on it the way I did before, I’d be as I was before, but if I just acknowledge that it’s there and get on with life, I seem able to function.

After my last university exam, I came off all painkilling medication, and graduated in July last year. Mother says she’s got her daughter back. I got a part-time job in a local shop over Christmas, then found a full-time job in the New Year.

I’m now 26, and feeling a little behind my peers. But now I am cultivating a life that I love, that nourishes and supports me in so many ways.

I do more of the things that make me happy, and without feeling guilty about it. I have a good job, the atmosphere is great and they’re all supportive. I’m physically getting stronger. I don’t feel as though my back is made of glass. However, I acknowledge that it may always be a problem. I have returned to voluntary work, and now volunteer for several more organisations that I love. I’m pursuing further education via distance learning (and it’s a joy that my brain responds it to again!). I’m also exploring other activities (including writing). I’ve crossed many goals off my list of Things to Do this year, and have plans to cross off more.

It is through learning self-care that I am able to balance this all of this. My gut tells me when I’m taking on too much (or too little).

So, I learned a big lesson through this that will help me for the rest of my life. It’s something that I don’t think could have been taught in any other way.

Have you ever been in a situation that forced you to focus on self-care? 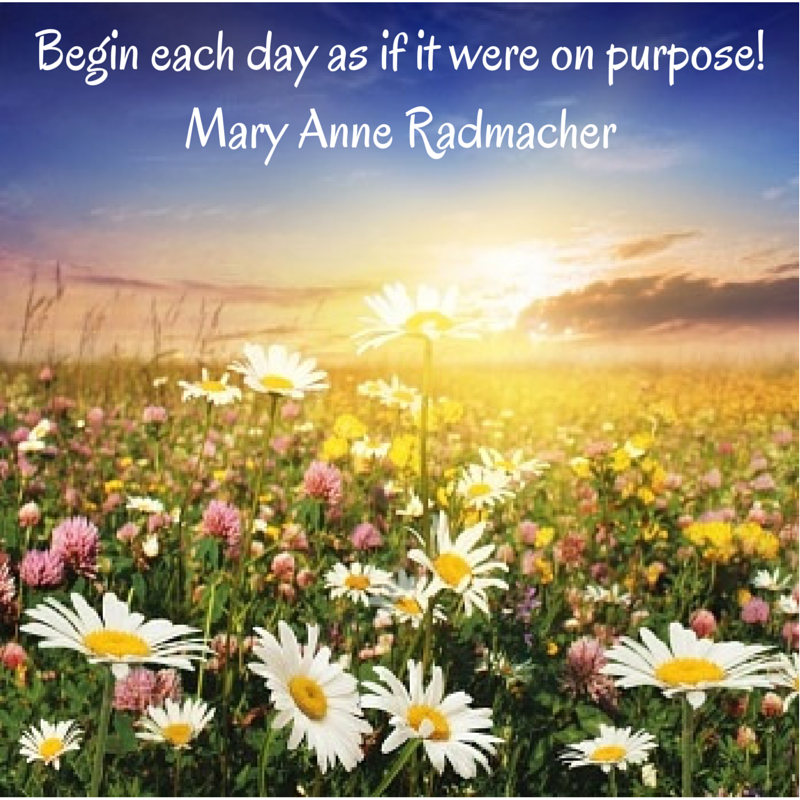 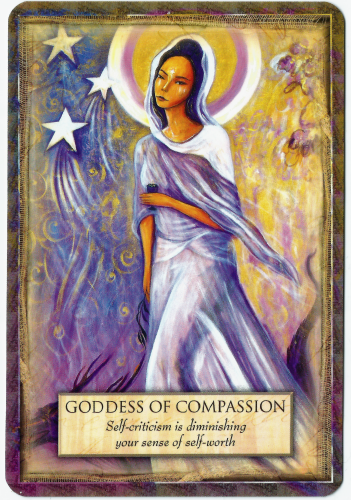 9 Anxiety Struggles I Have (Part Two) 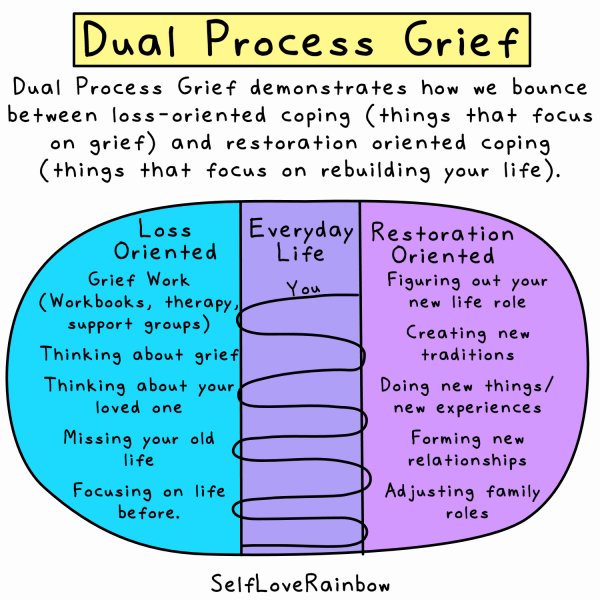