Are you suffering from political stress? Studies say that over 60% of us are really letting it get to us. I don’t know about you, but I have seen so much hatred and vitriol brought out in the last several years. I am over the stress, the fear, and the actual heartbreak of everything that’s happened. The current political climate has been such an eye-opening and divisive experience, at least for me.

No matter what your political associations I think we can all agree that the last few years have caused discomfort at the very least in all of our lives. Relationships have been strained and tested and just everyone has passionate opinions that have caused a rift in friendships. For some people, it’s worth it and for some, it’s not.

At the very least, it’s showed us what we’re all willing to stand up for.

As someone who is pretty sensitive, empathic, hates confrontation, prone to depression and has anxiety as a near constant companion – I can definitely say that the political climate has had a significant impact on my mental health.

But it is also important to take care of yourself and be kind to yourself as well.

Stop overcharging yourself with the same old information and opinions. Turn off the news for now. Stop scouring the internet for the latest scandals, rumors, and gossip.

There is a difference between being politically informed and being politically oversaturated or obsessed. Stay current on what’s going on, do the research you need to do to be comfortable with your own opinions, and then if it’s getting too much for you – step away for a bit.

Fill your cup. Recharge. Go re-enforce your faith in humanity. Political stress can affect so many aspects of your life – know when it’s time to step back.

If you’re on Facebook “unfollow” those that post nothing but political propaganda. There are people in my life that I love dearly and we’ve mutually decided to just not talk politics because we both respect what the other chooses to believe. It’s a boundary and it’s a healthy one.

Vote and be vocal about you want from the people in government that were chosen to represent you. We can’t control all that much when it comes to elections and politics but we can control who we vote for and we can hold those people accountable.

We’re going to be okay. We’ll get through this. Support each other. Fight for each other. Lift each other up. Focus on your people. I genuinely believe that at the end of the day the more we come together instead of separating ourselves, the stronger we’ll be.

Don’t take the bait and don’t read the comments. At this point, what you say has a .05% of changing someone’s mind. Stop engaging in the debates and the arguing. If someone asks a sincere question or is undecided and asks for opinions, by all means, make your case. But stop biting on all of those anti-whoever posts and memes. If you see a pro-whatever post that you disagree with, ask yourself if making your comment is going to have any effect. Chances are, it won’t. Learn how to keep scrolling, you’ll be much happier for it.

Doom scrolling is that thing that you do when you’re on your phone or your computer and you enter a virtual minefield. Sometimes it’s the comments to a political post. You keep scrolling through comments and comments as you feel your blood pressure rise and yet you keep going.

What are you gaining from reading the opinions of strangers on the internet that you don’t even know? Nothing.

Same goes for political pages that you don’t agree with, all it does is add more stress and anxiety to your life.

How are you getting through the political stress? 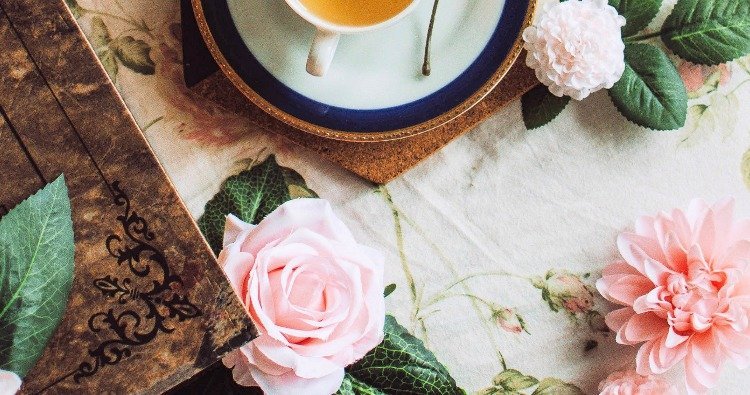 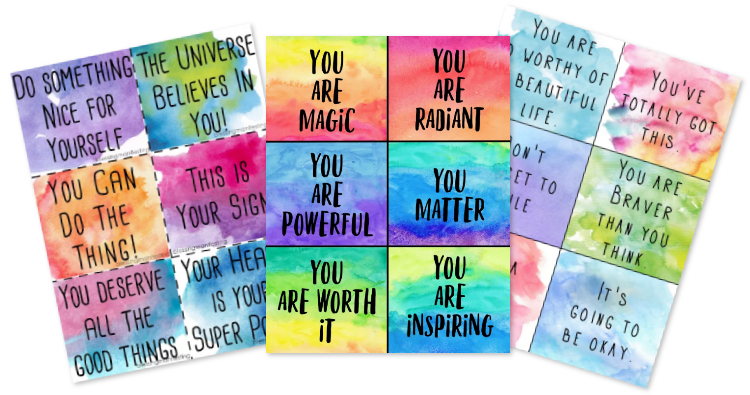 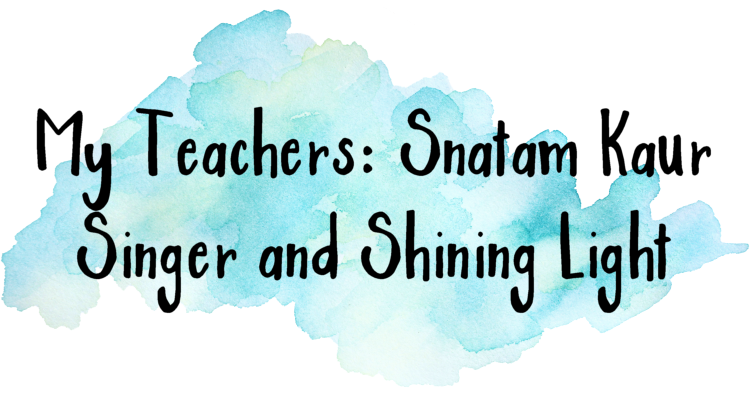 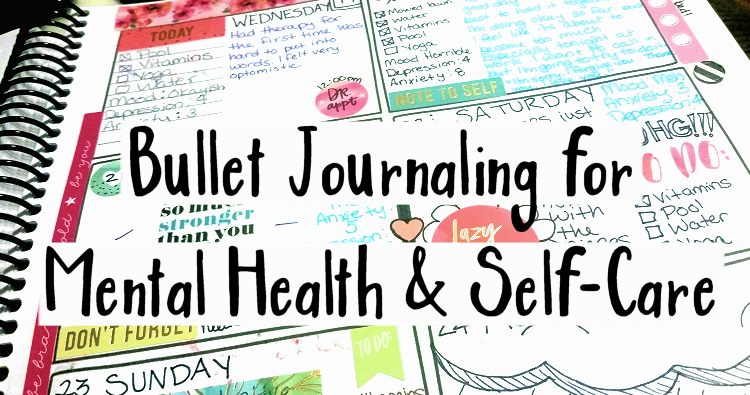