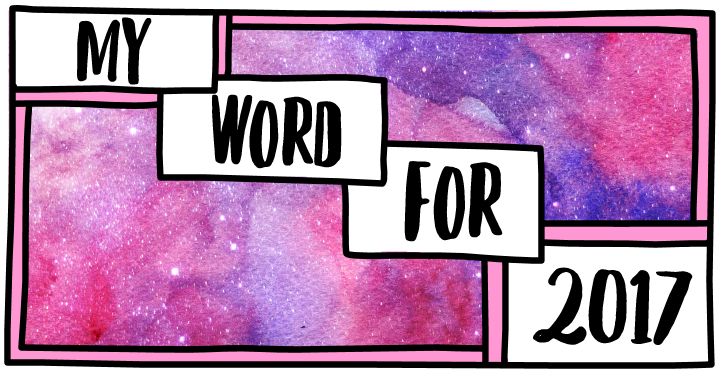 When I first discovered Leonie Dawson’s Planner I became enchanted with the idea of picking a Word of the Year. A word to represent what I want to do/feel/be for the year. It feels like a way to add purpose and direction to something that we usually just react to. Picking a Word-of-the-Year is less stringent than a New Year’s Resolution and it allows you to go with the flow without feeling like a failure because you aren’t doing the specific things you said you were going to do. It’s about honoring a concept and inviting that into your life.

It gives you the opportunity to constantly check in during the year and ask yourself if the path you’re on is leading you closer to that word or farther away from it – and to correct course if need be. Think about that word and then all of the actions you can take in your life that connect to that word.

Mend came about after a relationship failed toward the end of 2015, because my partner was an alcoholic. As I’m sure you all know, there is a lot of baggage that comes with addiction and also with mental illness. It’s not just the addiction, it’s the behavior that goes along with it – co-dependency, cheating, lying, verbal abuse, constant crises, and feeling used.
It was my goal to start mending the parts of me that I felt had been broken. Give myself all the self care, give myself much-needed TLC. It was my goal to mend myself, not mend another person. Going into 2016 it was my goal to step away from that situation and that person.

I can give you all the excuses. My heart is big, I want to help, I believe in the goodness of people, hate the disease not the person – all true things -but in reality, it was my own baggage that wouldn’t let me step away. I thought I could handle it. I thought I could do and say all of the right things and fix the situation with my never-ending patience and compassion.
Long ago, before I cared about my mental health, when I was destructive, verbally abusive, and out of control, people abandoned me. I was toxic and they had every right to remove me from their orbit for their own well-being. It took its toll on me. It compounded my abandonment issues and made me act out even more. I had one friend, one calm, level-headed, friend that told me that I had to stop, get my stuff together, and stop acting like I was acting. And it worked. Eventually. Not overnight, but over the course of a year I sorted out what was wrong, how to move forward, and how to work on altering my behavior. My whole life changed, I found my purpose, I started loving myself, I learned how to regulate my emotions, I learned how to communicate.

Someone believed in me.

And it made me believe in myself. So, I have a hard time ditching people because I know the difference one person can make. I have a difficult time playing the role of abandon-er even if it’s for all the right reasons. Each time I saw that glimmer of them wanting to help themselves, those periods of time when they said and did all of the right things and made real progress, I got sucked right back in as the support system. Each time it justified my belief until it fell apart all over again and the cycle would repeat itself.
I run a blog all about self love, about taking care of yourself and doing what’s best for you. I run a blog where I say that it’s okay to let go of toxic people. So it’s a bit embarrassing that I don’t take my own advice.
We’re all a work in progress though and I’ve got self-awareness going for me, right?
It was tempting to make my word for this year “progress”, but progress happens whether you seek it out or not.

I want my word to be something I’m seeking.

In 2016 I felt depleted in just about every way possible. Physically, I was tired from stress-induced insomnia while also suffering from morning anxiety, not fun. Emotionally I was up and down all of the time. There would be periods when things would be okay and then a week of stress and chaos that would take another week (or two) to recover from. I’m tired all around, but what is most tired – exhausted really – is my spirit.
My spirituality ebbs and flows, usually with the seasons, but I’ve been noticing an even bigger disconnect lately. I feel like I’m in an elevator waiting for it to go up and it’s just sitting there between floors, unmoving, listening to really annoying elevator music. That disconnect is something that I need to work on, actively. I need to repair it and getting it moving again. The relationship with Spirit is like any other, you need communication and work to make it better. You can’t just expect it to magically get better all by itself.

Which is why my word for this year is Magic.

I want to do the work. I want to seek that magical connection that I’ve been missing lately. Sink into it. I want to celebrate the Wheel of the Year again and the Full Moons. I want to have long conversations with God/dess/Spirit that leave me feeling full in every single way. That sense of magic has been a part of me since I was 15, over half of my life, and I’m really starting to feel the loss of it.

What Magic means to me:

-Having actual talks with Spirit
-Engaging in spending time at my altar space
-Reading books that inspire me to find connection
-Doing a daily ritual that allows me to connect with Spirit
-Embracing my inner witch
So that’s my word and what it means to me.

What’s your word of the year? How do you plan to honor it? 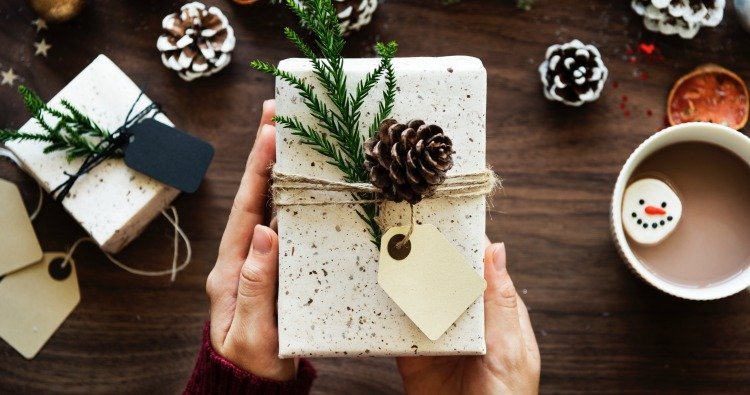 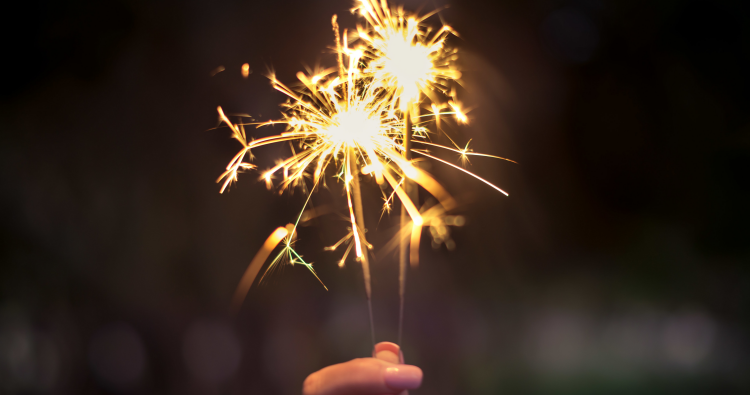 Self-Care Is Different For Everyone 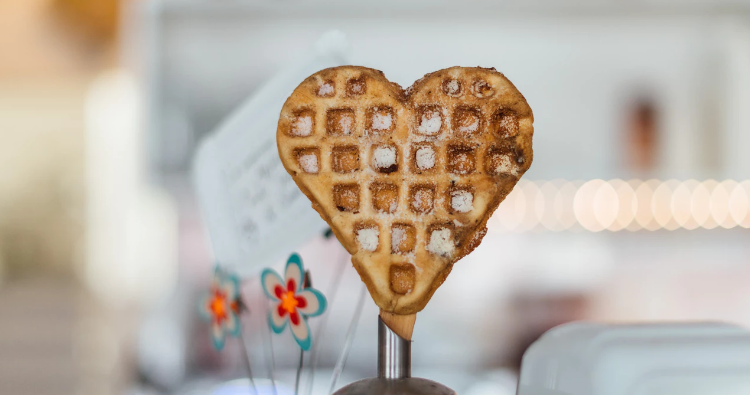 Self-Love Exercise: Write Vows to Yourself 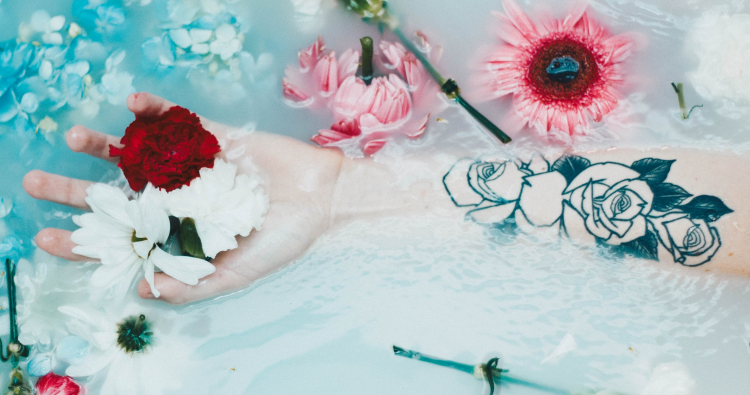 Self-Love and Surrender: Honoring My Word 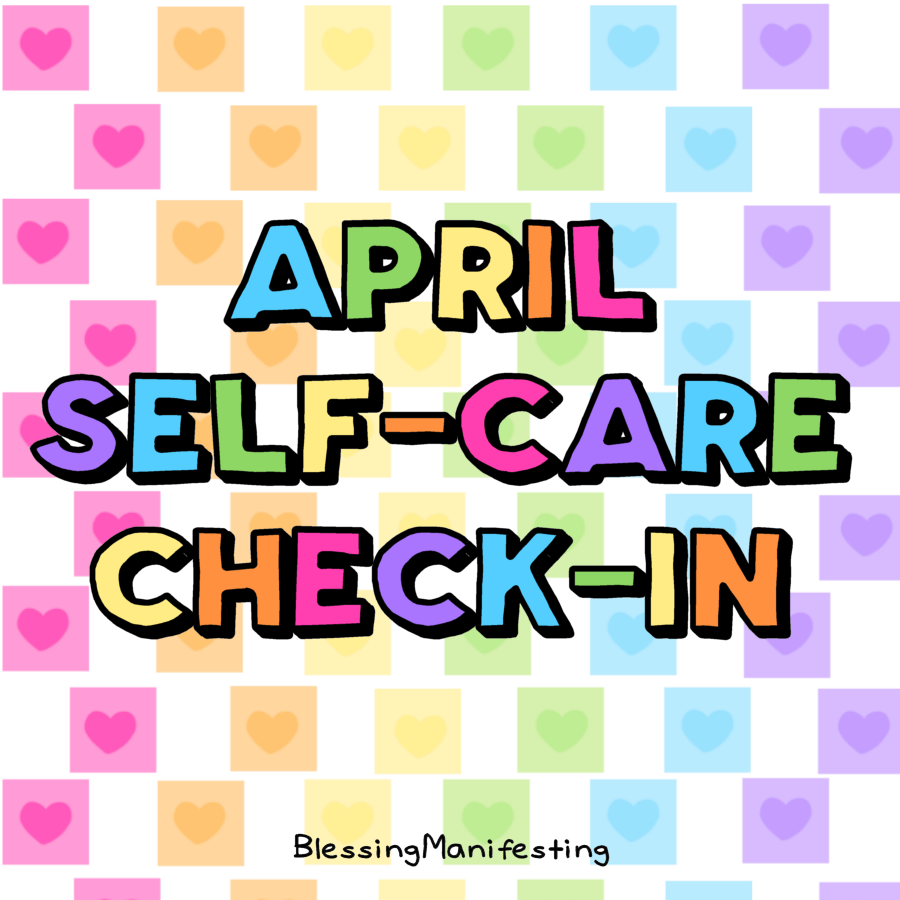