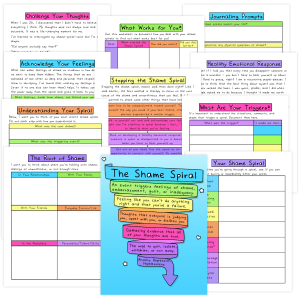 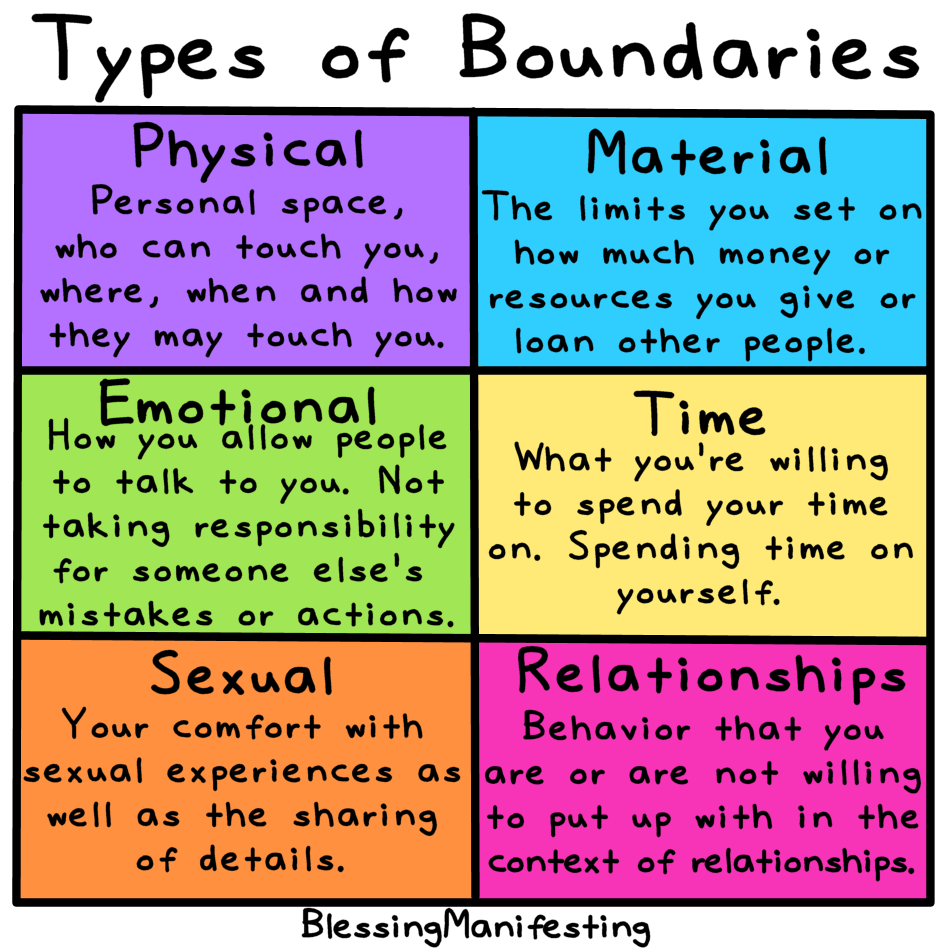 One of the foundations of self-love: Boundaries. Your ability to say “no” to people is often an indicator of how well you’re loving yourself. If you are constantly saying yes to people and situations that you want to say “no” to you end up being exhausted, burnt out, and with little time for yourself and for self-care.

When I first created my Self-Love Planner (years ago!) one of the things I noticed right away was how much time I spent doing things that I didn’t want to do. At that time of my life, I was still an introvert in denial. I tried to be that extroverted person who went out and had friends and I was absolutely miserable. And still, I said yes.

Is that something you do easily?

When you are able to say “no” to other people it means that you are putting yourself first. You may even feel selfish, but you know what it really is? Creating clear, consistent, boundaries and loving yourself and that is necessary for living a happy life.

We have a finite reserve of inner energy. If you give to others and leave nothing for yourself you’ll be miserable.

There was a time in my life when saying “no” literally felt like one of the hardest things in the world. Someone would ask me to do something I didn’t want to do or go somewhere I didn’t want to go and instantly my body would go into panic mode. My palms would get sweaty, my stomach would feel queasy, and my brain would mentally run through the list of all of the things I would be missing out and sacrificing if I said yes.

All of the hours I wasted on people I didn’t like but spent time anyway because it was polite.

I think about all of the times I was so anxious or uncomfortable that I wanted to sink into the floor because I went out when my Introvert Levels were low.

All of the times I was treated badly by people and played it off as a joke because it was so hard to say “No, that’s not okay.”

I have loaned people money knowing that they wouldn’t pay me back but not knowing how to say no without coming off as uncaring. I’ve gone out to bars even though it wasn’t my thing and I was uncomfortable the entire time. I wanted others to feel like I cared about their friendship enough to do it. “No” was a really small part of my vocabulary. Then I learned something.

When someone asks you to do something tune into your intuition. What does your gut say? What is your first instinct? Go with that, that is listening to the truth of your heart. What does your body say? Are you extra tired or stressed out? Even if it’s something you want to do, maybe it’s time to take your body’s side this time and bow out so that you have extra time for yourself to rest and relax.

You have to learn how to say no.

Remember that you don’t have to explain yourself to anyone, but honesty is the best policy. Work on saying “no” and saying it right away. If someone asks you to help them out with something and you don’t know how to say no, don’t say you’ll think about it.

Chances are you’re going to feel guilty about making them wait for an answer so you’re just going to say yes anyway, even though you really don’t want to.

I try to do it with as much love and compassion as I can.

As part of Blessing Manifesting, I get asked to do things all of the time. I get asked to work on joint projects, to do guest posts, to submit things for magazines, to do interviews. I don’t do those things very often. I’m more self-contained than your average person and that’s okay. I’d love to put myself out there, but at the end of the day, I know that I only have so much energy. When I add extra stuff – I get burnt out really easily. Even though I love those people that think of me and believe in me, I still have to say no.

It really sucks. I feel bad when I do it, but not as bad as I know I’d feel if I was stressed out trying to meet a deadline, or adding more time into my already I-work-two-jobs schedule. Or suffering from burn-out and not wanting to write anything. Or how disappointed I would feel putting my own plans on the backburner so that I could do something for someone else.

What things are you doing that you don’t want to do?

How can you say “no” to those kinds of things in the future? 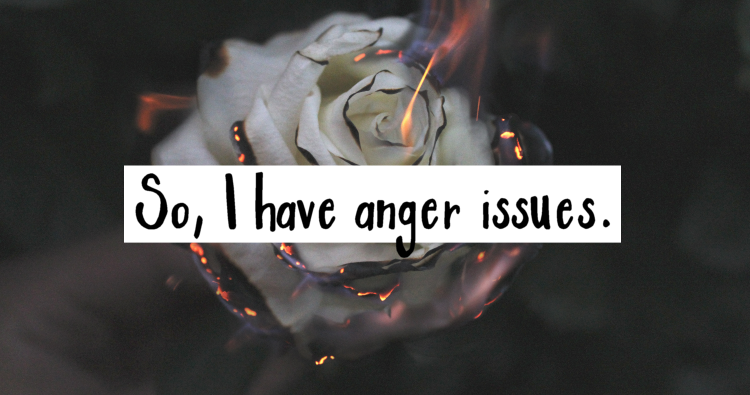 So, I have anger issues. 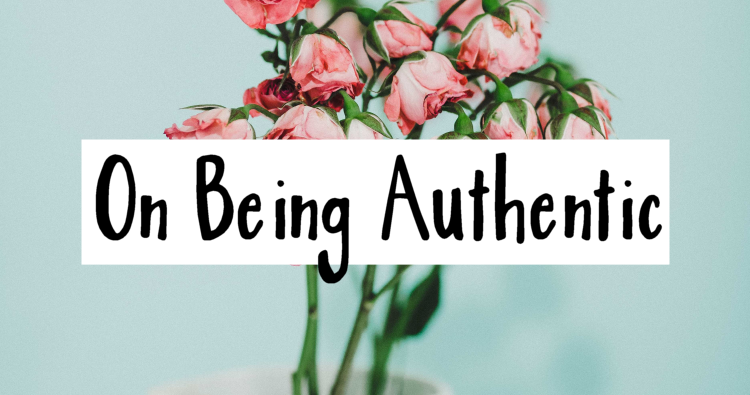 I Wish to Choose Authenticity 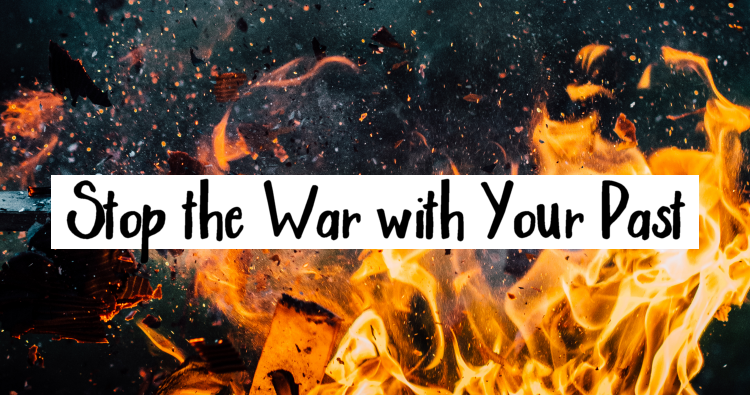 Stop Being At War With Your Past 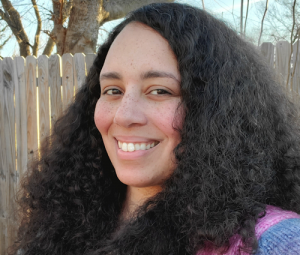