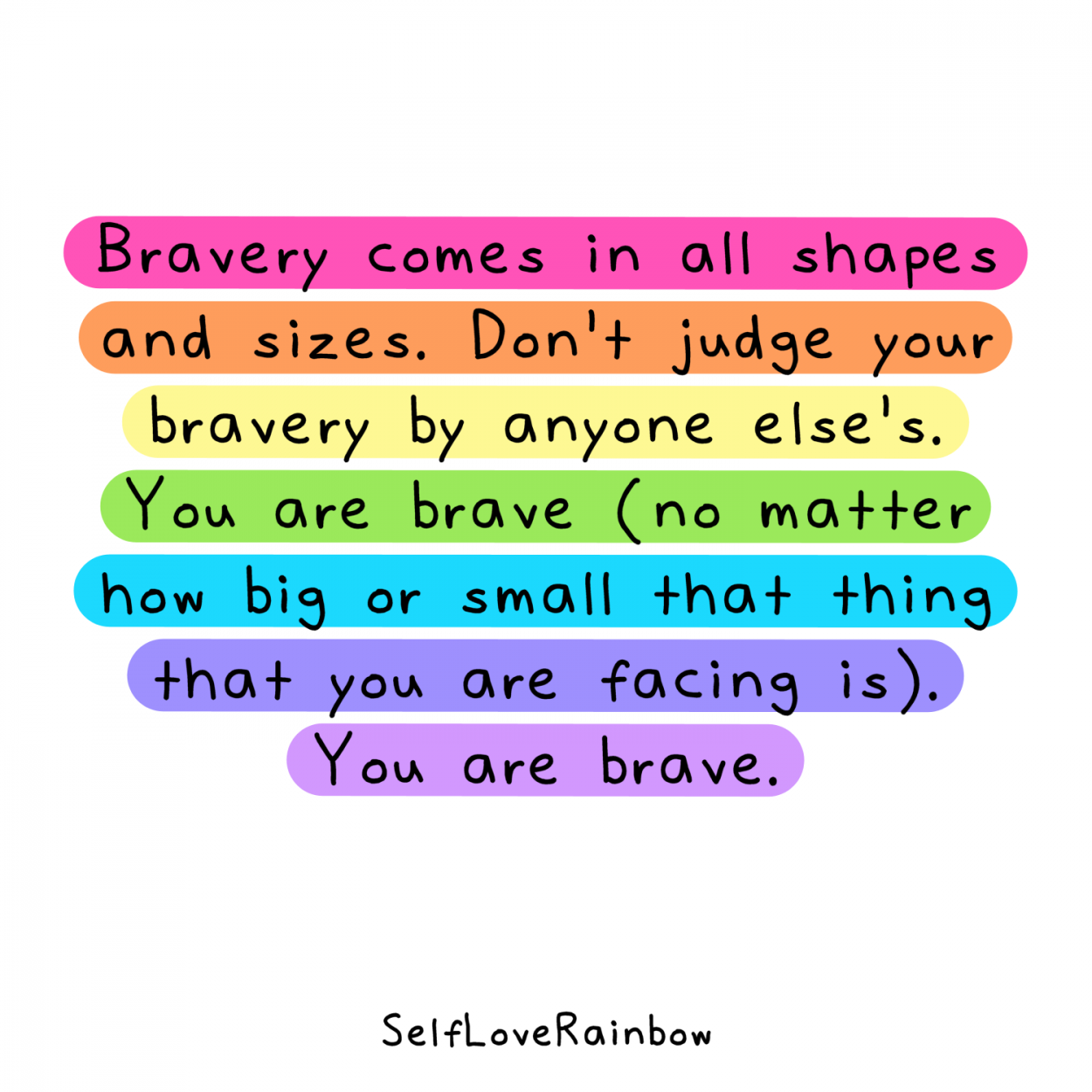 I have never felt brave. Growing up, I always identified with the scaredy-cat characters like Chuckie from Rugrats and Piglet from Winnie the Pooh. Obviously, there was an anxiety connection. I have always felt scared of everything and often it was irrational (as in it didn’t have an identifiable source). When I was in the midst of agoraphobia it felt hard to even go outside or go to bookstores.

That’s like in direct opposition to the concept of bravery, right?

And I’d make jokes that I was a coward and I’d compare myself to a mouse. Bravery always felt like this character trait that I just didn’t have. I say all of the time that instead of leaping into things, I take tentative steps. It took me over five years of running a successful online business to trust it enough to quit my job and do it full-time. It took me until the age of 33 to cohabitate with another person. I do a lot of things really freaking slowly.

And I’ve come to realize that is bravery too. Bravery is not the same as boldness or fearlessness. There’s that quote by Nelson Mandela, “I learned that courage was not the absence of fear, but the triumph over it.” But I never applied it to myself because it’s not like I’m doing BIG things.

Over the last few years, I have been able to see that bravery comes in all shapes and sizes. I’ve stopped minimalizing it. I’ve stopped telling myself that I don’t deserve that title. My brave might not be big, but it’s there. And there are some days when I have to do a lot of things that cause me fear and/or anxiety and instead of that voice in my head saying “Wow, you’re such a coward. Why are you scared of that?” The voice changes and it tells me that I am brave enough to get through it. And I do (sometimes not very gracefully, but I do).

And reframing it like that really does change everything. So if you need the reminder that you are brave (no matter how big or small that thing that you are facing is) – here it is: 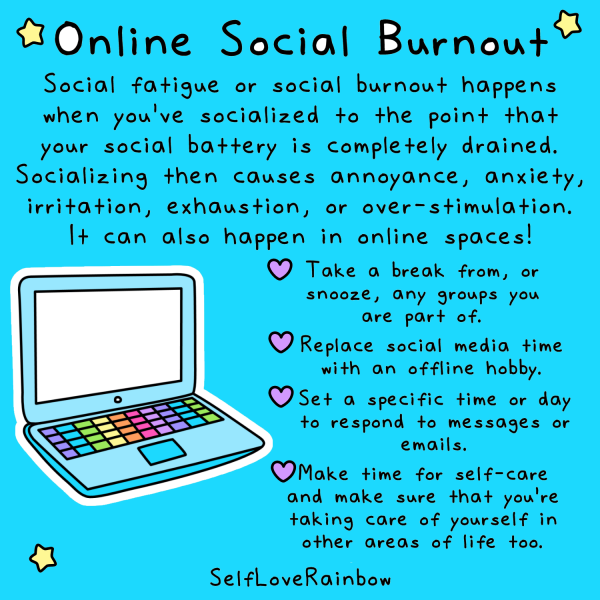 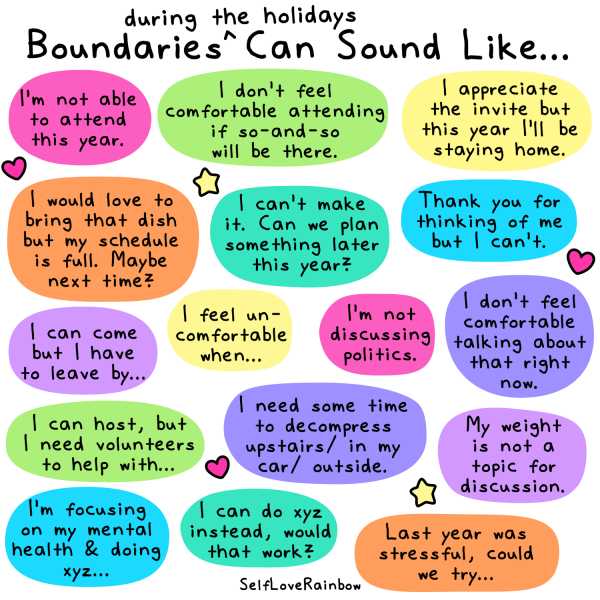 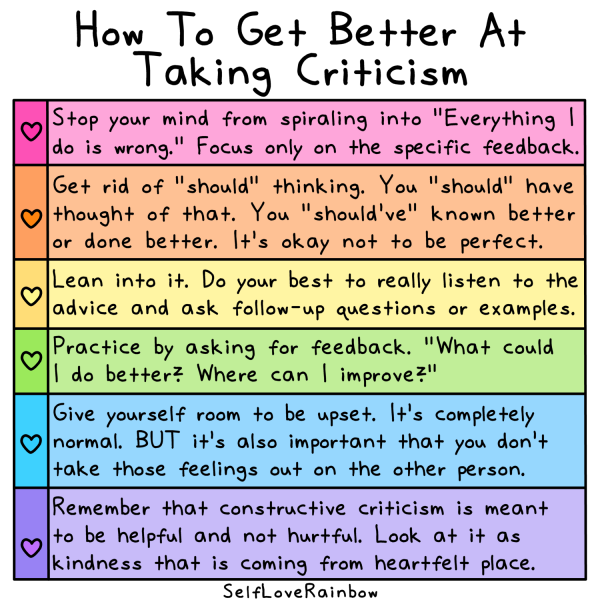 When You’re Sensitive to Criticism