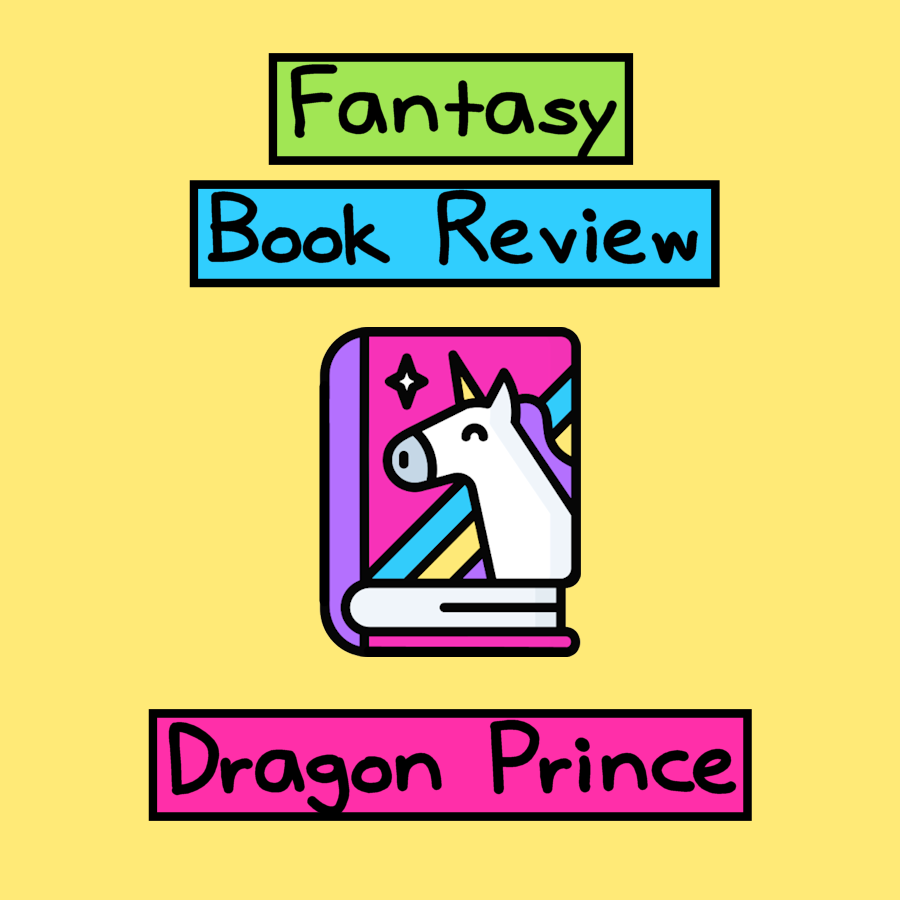 Audiobooks have been one of my main ways to cope with stress and anxiety for years now. At my not-blogging job, I usually listen to them for eight hours a day. So my average week has 40 hours of wonderful books playing into my ears.

Along with everyone else (hey there global pandemic!), I’ve been way more stressed than usual and I was finding it hard to focus on any new books. I’d listen for an hour and then have no idea what was going and I just gave up. So I decided to listen to books from my childhood that I loved. I just made it through four series by Tamora Pierce and then I decided to move onto Dragon Prince. You can get the Audiobook | Kindle | Paperback

I think I was 15 or 16 when I found this series and it was one of my first introductions to High Fantasy and it started an absolute love affair.

Let me tell you about Dragon Prince

Rohan is the heir to a Princedom. His father, Zehava rules through military force and physical prowess, something he shows his people by killing dragons – which are seen as pests who harass caravans and steal livestock.

Rohan is the opposite. He’s quiet, bookish, and has an admiration for dragons he can’t explain. Zehava doesn’t have much of a connection to Rohan and is much closer to his daughter Tobin and her husband, his son-in-law Chay.

Question: Is it a spoiler if it happens in the first few chapters? If so, spoiler alert! Zehava gets killed by a dragon and now Rohan is Prince. He’s determined to do things his way, not with war but with strategy and eventually peace. He doesn’t want a legacy of blood, but one of peace.

Rohan has a matchmaking Auntie (who will give you serious Viviane from the Mists of Avalon vibes).

Andrade is the Lady of Goddess Keep and the leader of the faradhi, also called Sunrunners, humans with a magical gift who can use light to communicate with each other.

I love the way they describe it. Each person’s magic has a different mix/pattern of jewel-toned colors, and they learn to recognize and communicate with each other through these colors.

Andrade is very much a puppeteer (or she tries to be), thinks she knows best, and tries to maneuver people into doing what she wants for the greater good. And I love her.

She orchestrates a marriage between Rohan and one of her Sunrunners named Sioned, (pronounced Sinead, although to be honest, I read it in my head how it’s spelled!). She hopes that their offspring will be the heir to the Princedom and have magic and thus immense power.

He’s evil, cunning, and manipulative. He also has 17 daughters and is in serious want of some testosterone in his household. He’s gone through a wife and several mistresses in his quest to have a son but to no avail. When Zehava dies and Rohan is crowned Prince, Roelstra schemes to marry off one of his daughters to Rohan, wait until they have a son, arrange an “accident” for Rohan and then he’ll have a male heir and be able to control Rohan’s lands. Evil genius.

And that’s just the start of it.

Why I love Dragon Prince:

So many reasons. From the minute Rohan and Sioned meet it’s one of those soulmate, meant to be, love at first sight connections. He decides that instead of marrying her, he has to string Roelstra along and make him think he’ll marry one of his many daughters.

And do you know what he does?

He tells Sioned his plan right from the beginning and asks her to help him. He pretty much always treats her as an equal. While the book could have easily gone down the path of her pining away for him, or him lying to protect her, while he schemed without her knowledge for drama – it didn’t, and I liked that.

Aside from their romance, there’s also the marriage between Rohan’s sister Tobin and her husband Chay. They are happily married with kids at the start of the book. The way they banter and tease each other always struck me as #couplegoals even when I was younger. While she’s just his Lady and Chay is a Lord, and warrior, he never treats her like she’s weaker than he is and both he and Rohan listen to advice.

There are so many strong female characters.

Sioned refuses to take any crap from Rohan and always makes sure that he treats her with respect and when he doesn’t, she calls him out on it. There’s one scene when he finds out she isn’t a virgin and she takes him to task on how it’s none of his business.

Andrade, the Lady of Goddess Keep is also a strong character and advisor. She always seems to have everyone handled. While she can sometimes be very overbearing you also know that she’s trying to manipulate everyone for a greater good. “Nothing is written stone, child. Even if it were, the stones can be shattered”

There’s also another antagonist, Lady Palila (the current mistress to the dude with 17 daughters). Even though she’s a terrible person she schemes and manipulates to get her way and is pretty intelligent about it.

If you want more dragons – wait until you read the next book!

It’s one of my favorite books and favorite series and thnk you for allowing me to geek out over it. 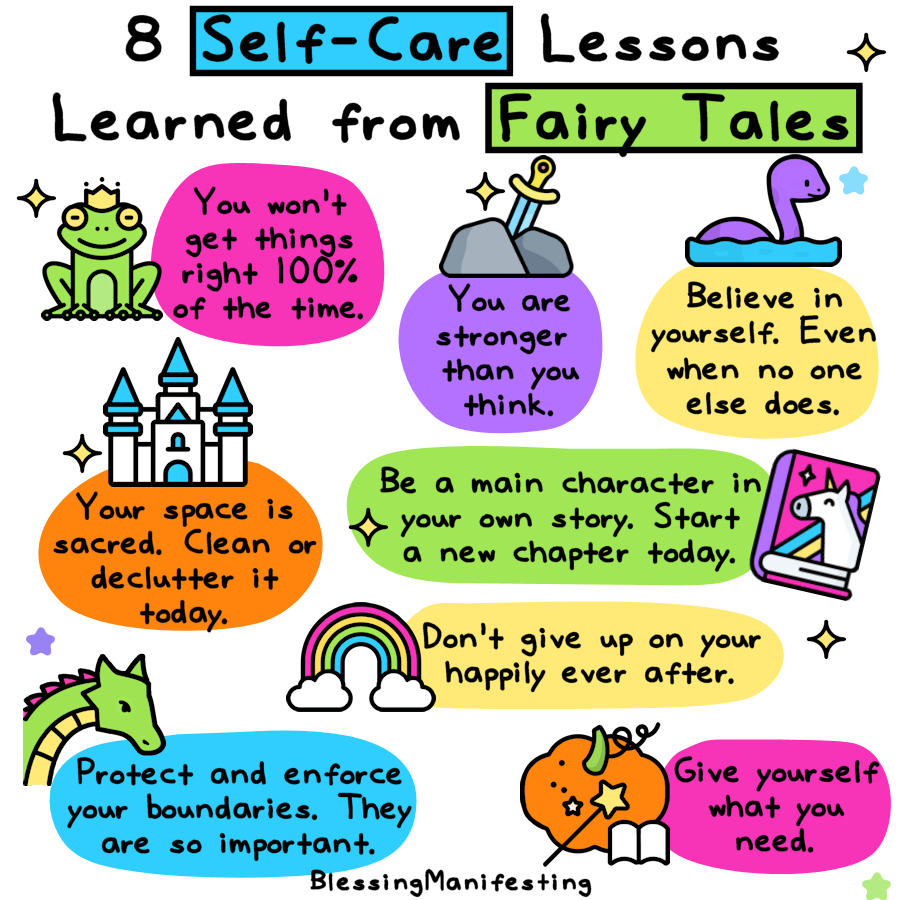 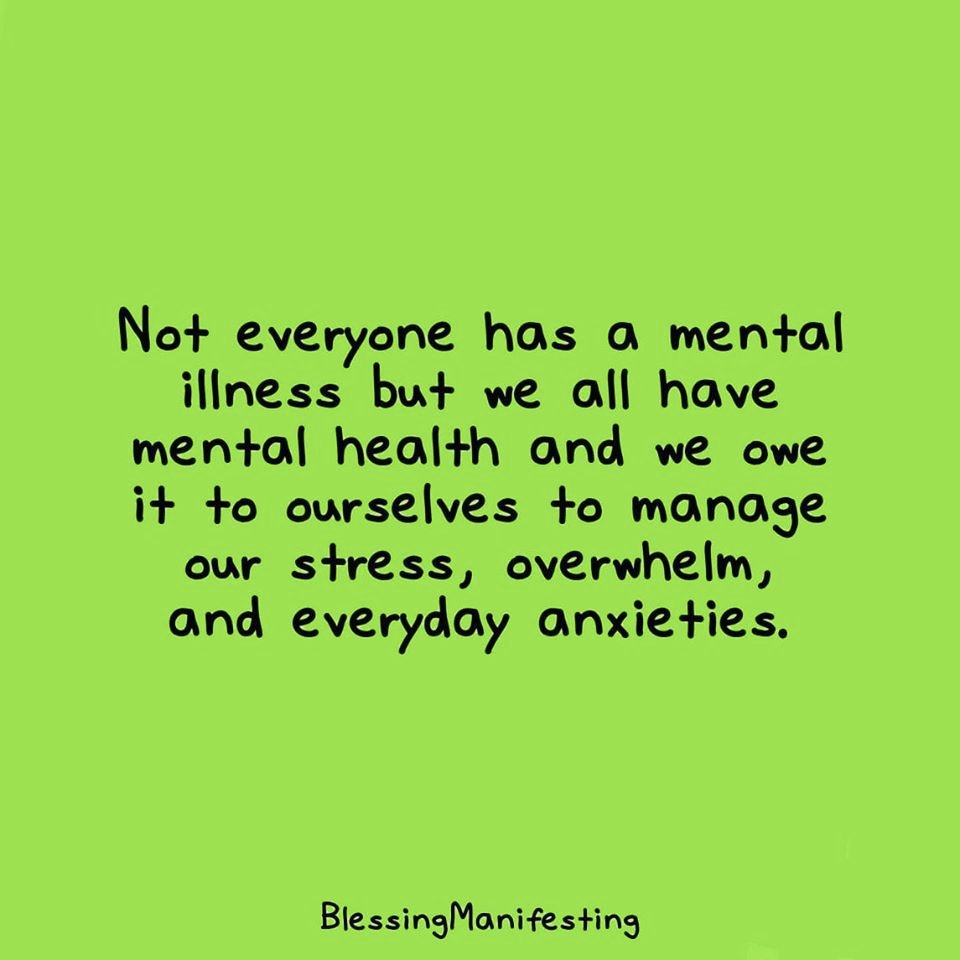 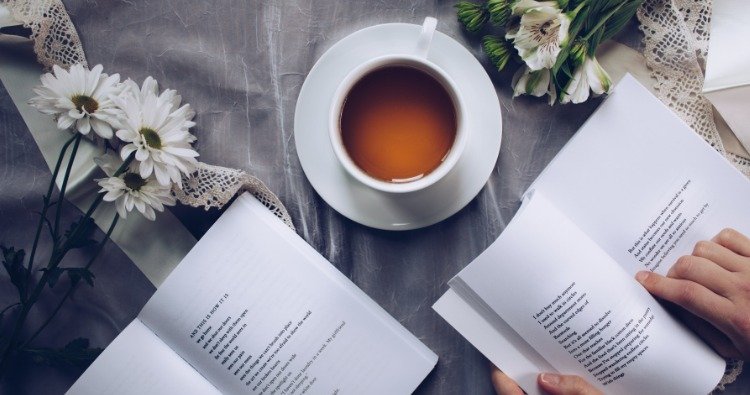 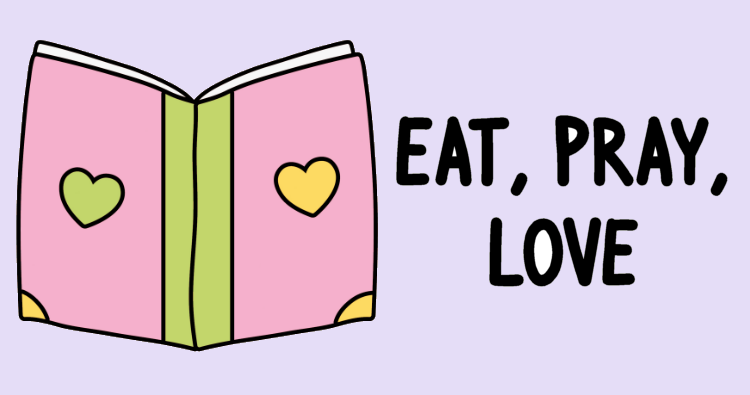 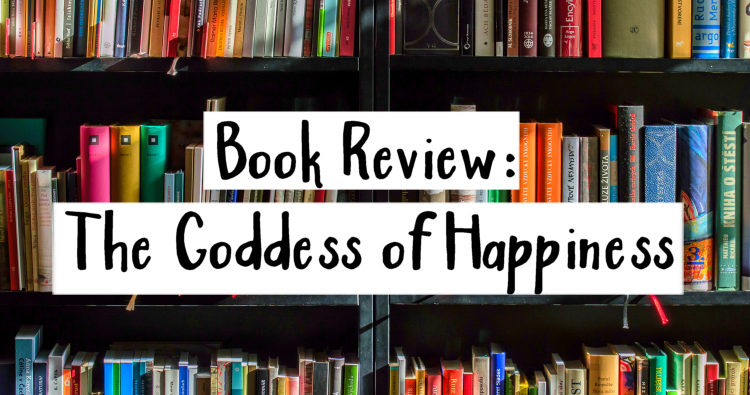 Book Review: The Goddess of Happiness 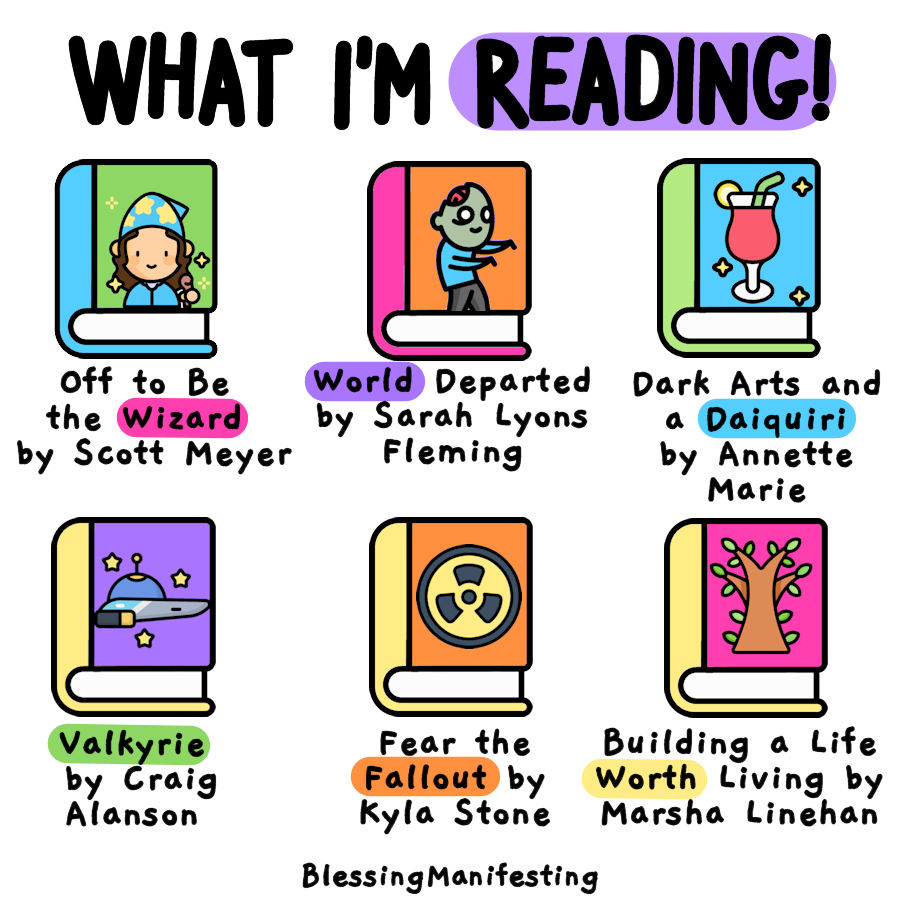 What I’m Reading this Month!