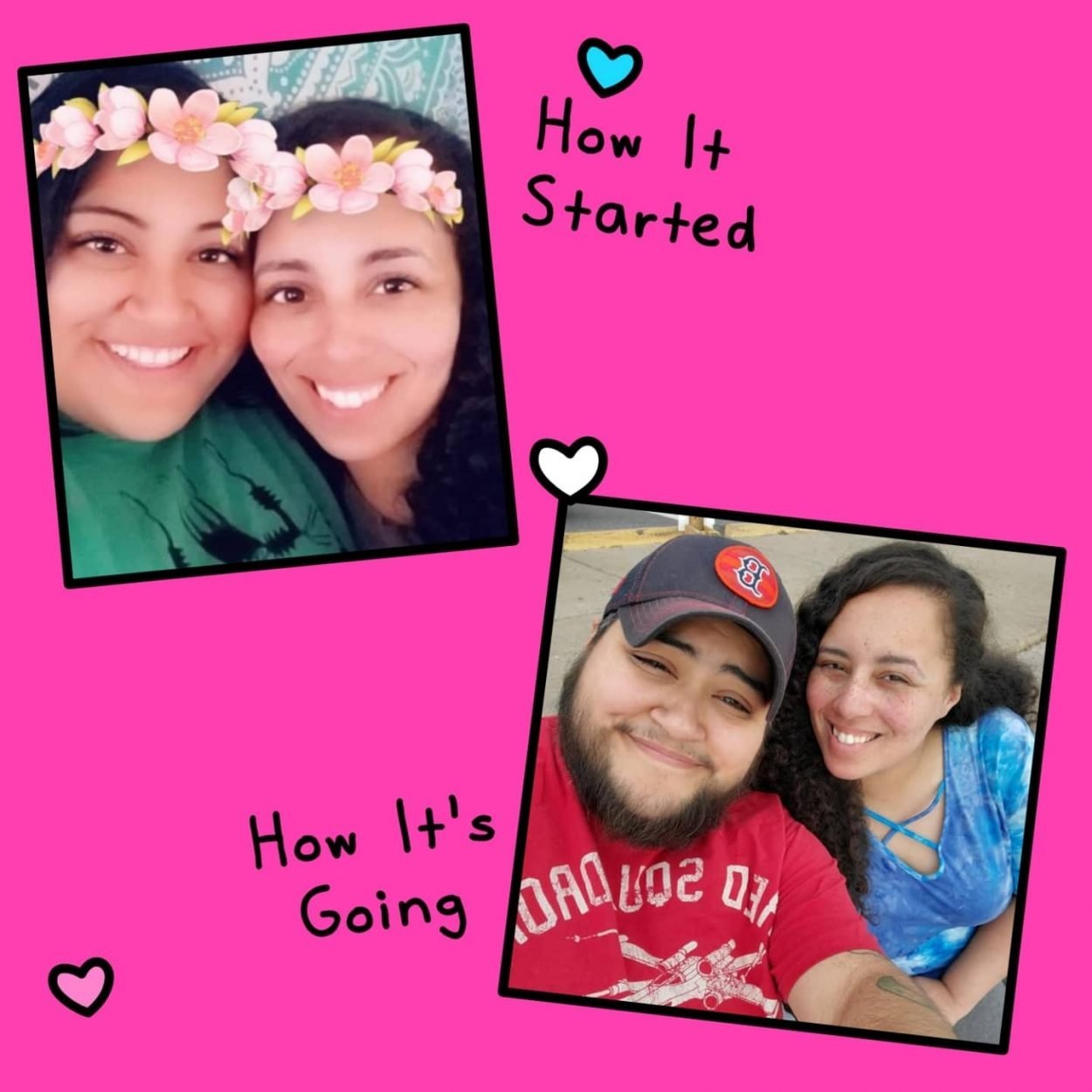 (2022 Update: Last year my husband came out as trans so this post has been updated with his pronouns!)
June is pride month and it’s a time to celebrate those key figures that fought for gay rights throughout history, most notably Marsha P. Johnson in the 1969 Stonewall riots in Manhattan. It’s also a time to raise awareness about issues in the LGBTQIA+ community and for those (when it is safe to do so) to be visible, share our stories, and our voices.

If you’ve missed it on the blog, I’m pansexual (meaning I find gender pretty irrelevant to who I am attracted to). I’m also married!

We met in 2018 on a dating site and bonded over our love of the Golden Girls. Is there a better way to start a relationship? I don’t think so! It was meant to be.

I had recently ended a very toxic relationship and I anticipated that I would be single for a while. I had to heal from some pretty traumatic experiences.

My go-to was always shutting down and then isolating myself, not a bad way to heal from a relationship, in fact, it’s one I recommend. However, I was starved for human conversation.

The previous relationship already had me pretty isolated and I had spent much of that time feeling lonely.

I wanted friends and people to binge watch the Office and Golden Girls with me and if I found a friendship that blossomed into more… it didn’t even cross my mind.

I immediately enjoyed talking to him. Shy, introverted, me has been known to come up with excuses to spread out messages and conversations over days, responding sporadically because socializing is hard for me, especially when it’s at a constant pace – but he and I were texting non-stop.

Then we started talking on the phone, something I’ve always despised with a burning passion. With him, it would be four hours later and I’d have spent all of it laughing until my sides hurt.

We met in person at a Mexican restaurant and both of us were too nervous to eat. Good food was wasted that day. My initial impression was that he had the best laugh and the best smile. I let him talk the whole time. I was completely fascinated by how he talked with his hands when telling a story, while I wondered if I was making too much eye contact or not enough.

Extrovert meet introvert. I loved that he could talk like he did, it put me at ease.

Deciding that neither one of us were serial killers we went on our first date a few days later. He was working two jobs and he drove over an hour to pick me up and we went to a bookstore where we talked about our love for reading and what books we had read and what authors we liked and then we went to dinner.

Later, we were watching One Day At Time on Netflix and he fell asleep on my couch and it was the cutest thing ever.

It was right around that moment when he was snoring on me that I knew I absolutely adored him.

And four months later we were married. Yeah, I KNOW.

I’ve never been one to move fast in relationships.

At 33 I’d never been engaged, never moved in with anyone, never contemplated marriage. All of it was pretty alien to me. I used to think marriage was not my thing and I’d constantly joke that whoever I ended up with would have to buy the house next door because I wasn’t sharing my space with anyone.

And then he happened.

And I wanted marriage and living together and joining our lives together. My brain which is always anxious, and always overthinks, and never lets me be impulsive, said a calm and quiet yes.

I can’t tell you how incredibly freeing it was to feel sure about a human. To know.

He’s incredibly funny, thoughtful, generous, an amazing cook and baker, and a million other things. I’ve never relied on other people to make me happy, it always led to disappointment, but he makes me happy.

I don’t regret a thing.

I don’t have any family aside from my brother who lives out of state and my sister and three nieces. My husband has a huge family and we originally decided to have a traditional wedding.

As we got into the early stages of planning, Lucas discovered that there was a member of his family who he loves dearly, that didn’t support our relationship. It started to cause him a lot of stress and anxiety about the whole thing. We started throwing around the idea of having an “us” wedding and then in a few years having a ceremony that everyone can attend.

Obviously, I was alllllll for that! You guys know me… people, lots of people, standing in front of lots of people…. no, not my thing.

We used Google and saw that we can get the license and then get married at the courthouse chapel next door. Perfect.

So we get the license and we call and make an appointment at the courthouse chapel for a few days later.

It’s the wedding day and I am SO NERVOUS even though it’s just going to be us and it’s super low-key. So we go to where the chapel should be, next to the courthouse where we live and we can’t find it.

That’s because it’s in another city.

When I was Googling, I just assumed that I was reading the information for the city we live in, not the one that’s half an hour away!

So we’re going to be 30 minutes late for our own wedding.

We call and say we’re on the way. At this point, the nerves are gone and we spend the whole car ride laughing our asses off because it’s just funny. Of course, this would happen to us.

We get to downtown Oklahoma City, and we can’t find the building or parking (so many buildings so little parking!) finally we find the right spot.

The chapel was actually in a large office building and we were warned there might be a bit of construction in the hallway. And oh was there! By construction, they meant a full crew, wires hanging down everywhere, and tons of construction noises.

And I’m laughing and I’m thinking that this is even more perfect because I’m too easily amused for my own good.

We meet the guy who’s going to marry us, fill out the paperwork, and get right to it. We’re saying our vows to the soft sound of drills and hammers in the background. Lucas goes first and then it’s my turn and right in the middle of it, there’s this loud bang.

(He screams and does karate moves at every loud noise he hears, it’s a seriously hilarious problem he has.)

But like a champ, he reigns it in. However, I’m just picturing him screaming and doing his sweet sweet karate moves whilst I’m in the middle of reciting my vows and I lose it and start laughing. Seriously. I get the rest of the words out by the sheer force of will.

Our two-minute ceremony is over, we’re married. We’re laughing and smiling in the elevator and in the car and to the Italian restaurant for lunch and to the candy store, and as we explore the city.

So that’s how I had the legit perfect wedding day.

Adjusting to marriage and cohabitation was a journey. I spent 14 years solely taking care of myself as an adult.

Much of my self-care and many of my coping mechanisms revolved around my own space and aloneness.

I wouldn’t change it for anything. We’ve been on so many little adventures. The whole experience has helped me discover aspects of myself I never knew existed.

There were other things I had to adjust to as well. A healthy relationship that wasn’t fraught with arguing, breaking up and getting back together, and emotional abuse.

When you’re so used to emotional rollercoasters, stability can be terrifying. Wonderful, yet terrifying.

I’m so glad that I found my person.

Wait for the right person. Don’t settle. Don’t believe that you deserve cheating, manipulation, abuse. It’s not your destiny to spend your whole life trying to “fix” someone.

You deserve happy and healthy relationships, don’t settle for anything less. 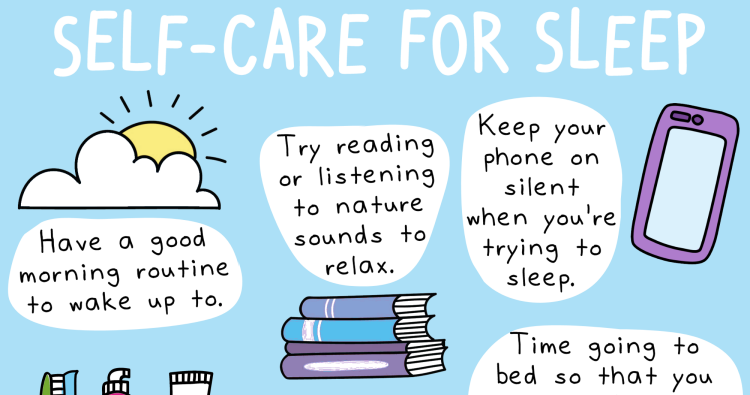 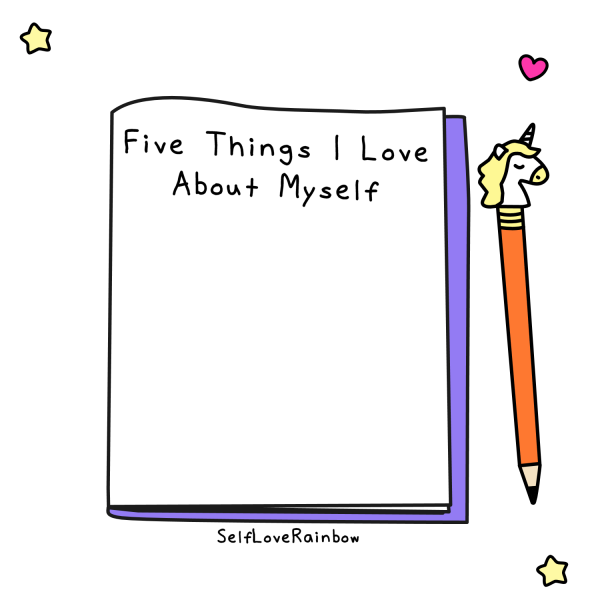 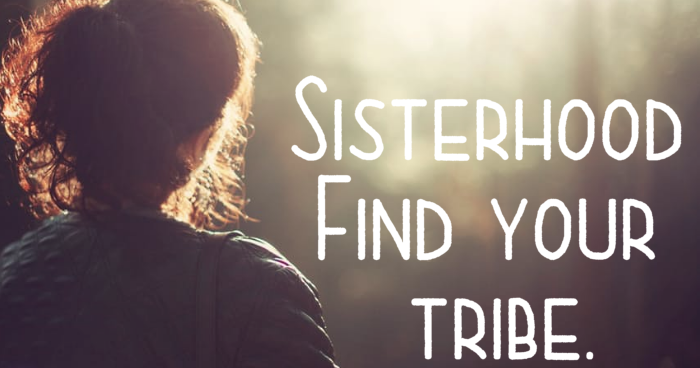 Sisterhood: We are all one. 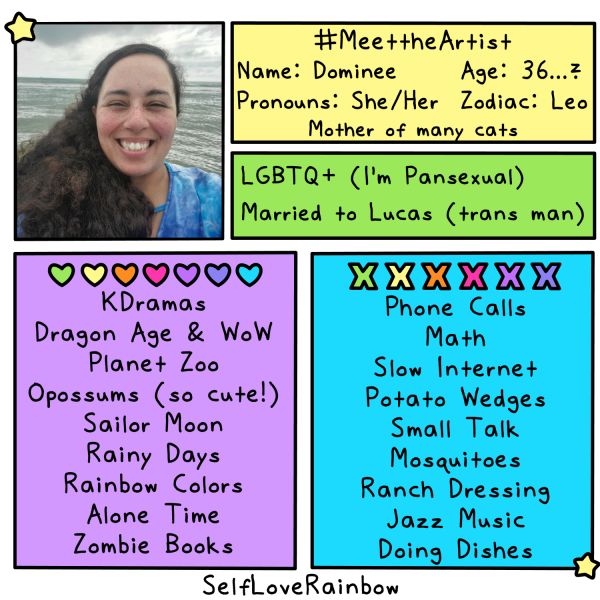 A (Re)Introduction of Sorts 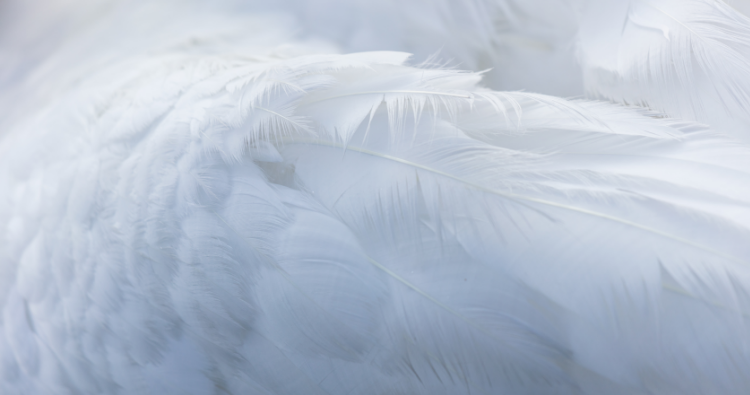 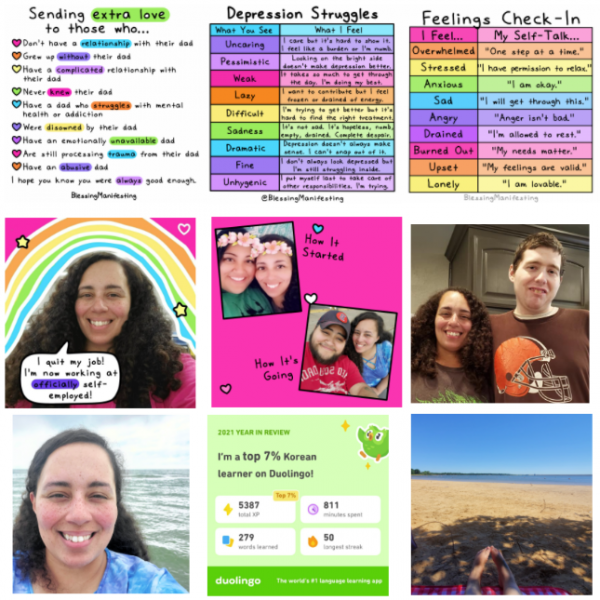 This little bat is my new favorite thing. 🎃🦇

Happy Spooky Season! May this month bring you all

A few self-care ideas to think about this week! #s

When I asked for suggestions for quotes or message

A little loving message this evening. Take a deep

Favorite thing I've made all month. And some rest-

I wanted to thank all of you who suggested caption

Things I tell myself when I'm anxious. 🧡 Sharin

I have an Etsy shop, it's awesome check it out!

A little end-of-the-week check-in for you. I find