If you’re friends with me on Facebook, then you’ll already know that I have an obsession with opossums. I’m not sure when it started – I think when I heard rustling on my porch one night and I looked out to see an adorable tiny opossum had destructively ripped into a bag of trash I’d sat out and was looking for a snack.

I felt like Snow White or something. Of course, I had to look up everything I could find about them. Opossums have a bad reputation, after all, they basically look like giant rats but they’re so good for the environment. The Virginia opossum or common opossum is the only marsupial (pouched mammal) found in the United States and Canada. They eat 90% of the ticks they happen across and they almost never carry rabies. They’re very clean animals and also super-mums, carrying around as many as 13 babies in their pouches and then on their backs when they get old enough.

So why am I talking about opossums? Because no matter how cool I think opossums are, some people just aren’t going to agree. Not everyone likes opossums.

I like to think that there are two main aspects to social anxiety the way I experience it.

When a person has social anxiety they always feel like they’re under intense scrutiny. I walk away from conversations with people I don’t know well second-guessing every interaction and wondering what they thought of me, and thinking that they must not think I’m funny, or I failed to say the right thing, or however I responded wasn’t normal enough.

I’ve made so much progress when it comes to managing my depression and general anxiety but social anxiety is the one that always feels the most difficult to overcome.

I’ve made a lot of progress. I can be in crowds and 95% of the time I’m completely at ease. That feeling that I’m the center of attention isn’t there. I can do social things like go to gatherings and speak to new people and while I might have moments of feeling uncomfortable it’s nothing that stays with me.

So there are ways where I see how amazing the progress is.

Self-talk has always been my go-to when it comes to dealing with difficult feelings. I think that’s in part because one of my main love languages is words of affirmation so it stands to reason that how I speak to and about myself, matters. I’m also really into DBT (dialectical behavior therapy) and a huge part of that is reasoning out your feelings to work through them.

When I’m anxious, I talk myself through it. I remind myself that most of the things I’m anxious about aren’t going to happen. I’m big on reassurance.

But what about when your reassurance is a lie? When your social anxieties are a reality.

I think that’s why I’m having so much trouble with social media. My default is to reassure myself that what I’m doing matters and that people like my work. And then in very stark black and white – someone tells me the opposite and I feel like a lot of my coping skills are rendered useless.

While I’ve been on my social media break I’m really trying to get through all my feelings, my struggles, my needs, wants, worries – everything. I have this need to figure it all out like a puzzle and then place the pieces where they’re supposed to go.

And I’m sharing the process because I don’t often see content creators talking about how to navigate social anxiety hand-in-hand with social media. Especially because the internet can be such a magical and safe space to share for those of us that have problems doing it in person.

“Not everyone is going to like you. And that’s okay.”

That’s what reassurance looks like right now. A few months ago someone forwarded one of my newsletters to their friends and they were making fun of me. Unfortunately, I was cc’d on the email and I got it as well. And that’s like a nightmare of everyone who has social anxiety – being privy to the unkind things people say about you. You can’t reassure it away. You can’t pretend it doesn’t exist.

But you can realize that it’s not about you. And that’s where my work is now. Really believing it. Not just knowing it, but putting it into practice that how people feel about me is often not about me.

I’d love to hear from other content creators if you’re out there! How do you handle people disliking you? 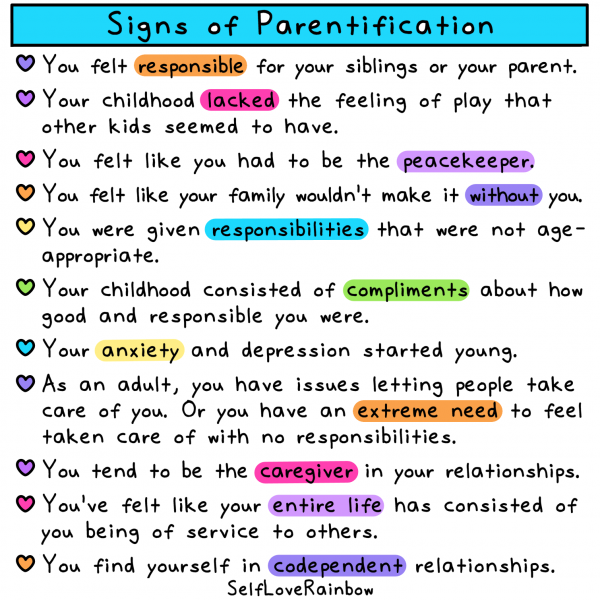 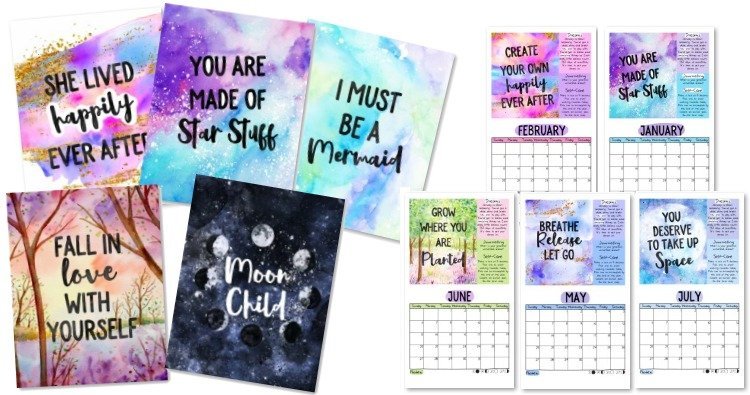 A Sneak Peek of What’s Coming 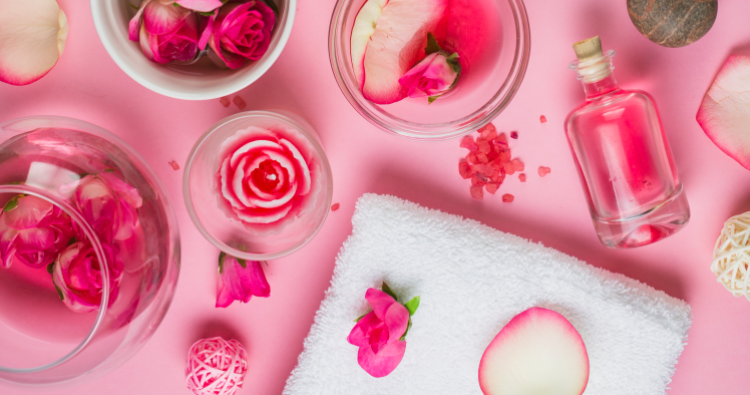 A Bit of Healing 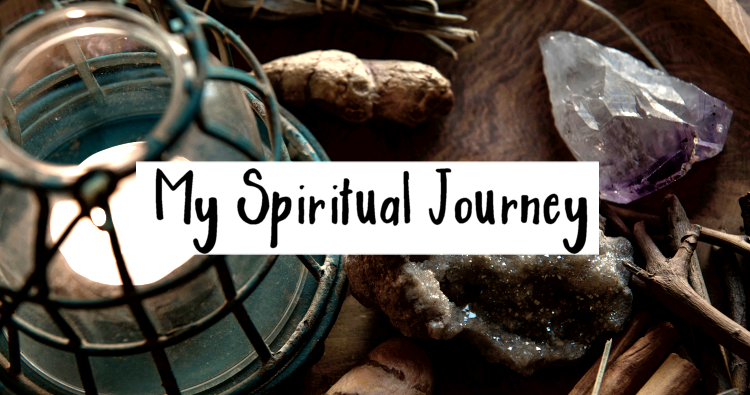 My Spiritual Journey: Magical Me