Anxiety has been pretty heavily on my mind lately. I’m having all of the floors in my home repaired/replaced from water damage and that means days of people coming in and out of my space. Loud noises. Spending money. And before that, it was estimates, insurance adjusters, and tons of phone calls.

All things that send my anxiety into overdrive.

It’s times like this where I can clearly see where I end and the anxiety begins.

I don’t really care for the term “high-functioning” but high functioning anxiety is a term that’s often used to describe people who have anxiety and are able to function reasonably well out in the world. Basically we look “normal” or even exceptional.

I’m one of those people. From the outside – I own my own home, my own business, I have an additional retail job, I go out and travel (although not very far) with my wife. And underneath all of that is a (mostly) constant layer of anxiety. My overall anxiety is a 2/10 on an average day. It doesn’t affect me all that much, it doesn’t stop me from doing things I want to do, but it’s still there.

When I was in my 20s, high functioning probably wouldn’t have been an accurate term. I barely ever left my house. I had a lot of panic attacks. 95% of the time I never went anywhere. My relationships were plagued by insecurities and abandonment issues.

It was very very clear to me that anxiety was controlling pretty much every aspect of my life.

I took a big step and over the last few days I’ve allowed my wife to handle everything in regards to the flooring and that was huge for me.

My anxiety likes to be in control. So while it’s nice not to have to talk to people, giving up the control made me even more anxious at first. It’s a battle between different anxieties. We’re now on day three and I feel so much better letting her handle things. It’s definitely an exercise in trust and talking myself through anxiety, but it’s been really good so far. Mental illness can be so alienating and isolating and it’s such an act of bravery to fight through that.

I hate being late. Even being on time makes me feel like I’m late. I need that cushion of time to settle down and work through my anxiety before I do the thing that I have to be on time to do. When I’m late I start getting terrible anxiety-induced stomach cramps.

When I first started my retail job, I got so much praise for what a hard worker I was. I spent the first five years being convinced that I was going to get fired if I did one single thing wrong. It made me a great employee who was also a ball of anxiety and was over-thinking everything.

I feel like I’m the one that’s most capable of doing a thing because I know that my anxiety won’t let me do it badly. If I’m not doing it, I worry that some small detail will be missed or something will go wrong so in pretty much everything I find myself micro-managing or taking over the bulk of the work.

I have plan A, B, and C for pretty much everything. Anxiety always has me so convinced that something will go wrong at some point so I always know what I’ll do if that thing happens.

I am also prepared for the zombie apocalypse.

I get overwhelmed super easily. Many meltdowns have been had when I feel like I have too much on my plate and I can’t handle it. As we talked about earlier, asking for help is not easy for us! That’s why I’ve made the Self-Care Planner and Choose Your Own Adventure.

In the past, it was so hard for me to say no to people because I didn’t want them to think I didn’t like them or that I didn’t care. This led to a lot of over-compensating when I was younger.

Zen and Relaxed (on the outside)

I’ve been able to manage my anxiety so well over the years because of my coping skills. Meditation, mantra, yoga, breathing exercises – they’ve all been essential to helping me and because of that I come across as way more zen than I probably am!

Another coping skill that I love is self-talk. Being a positive voice in my head is so important to managing my anxiety. I know that I can do hard things, even when anxiety tells me that I can’t. So in my head I’m totally like “Get it girl! You are AWESOME! Go you! You got this!”

I also tend to look like I’m calm and composed because there’s nothing worse than someone interrogating you about whether or not you’re anxious. It’s just easier to put on a facade for the world that outwardly says “I am okay, I am put together.”

What aspects of high functioning anxiety resonate for you? 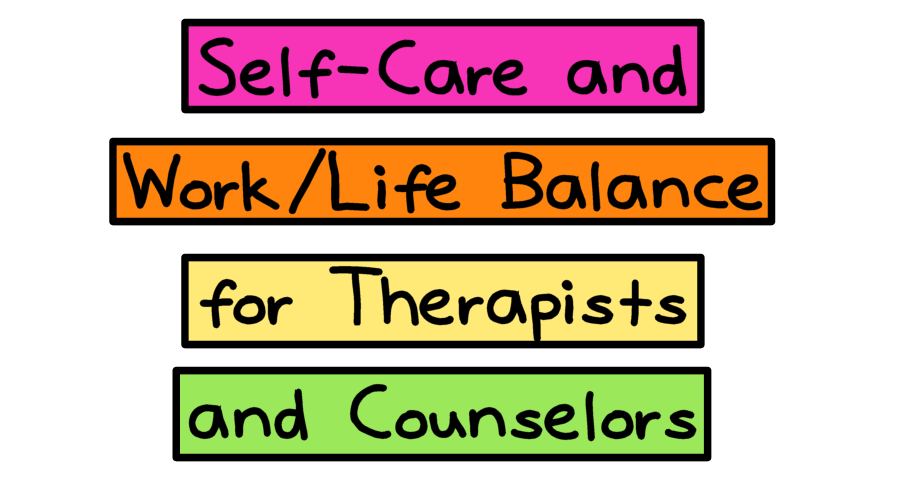 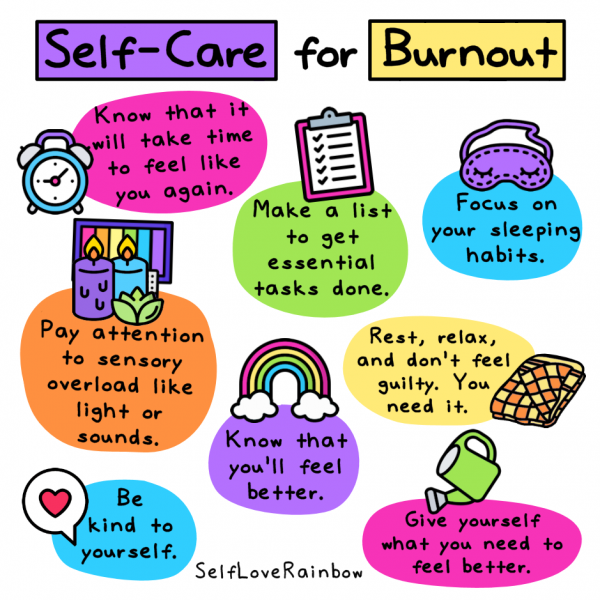 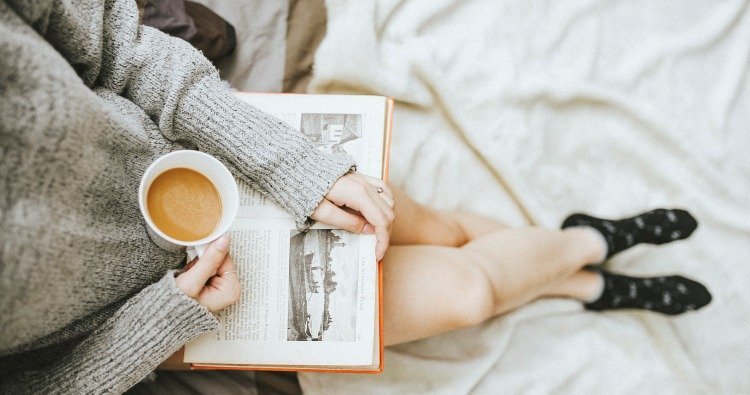 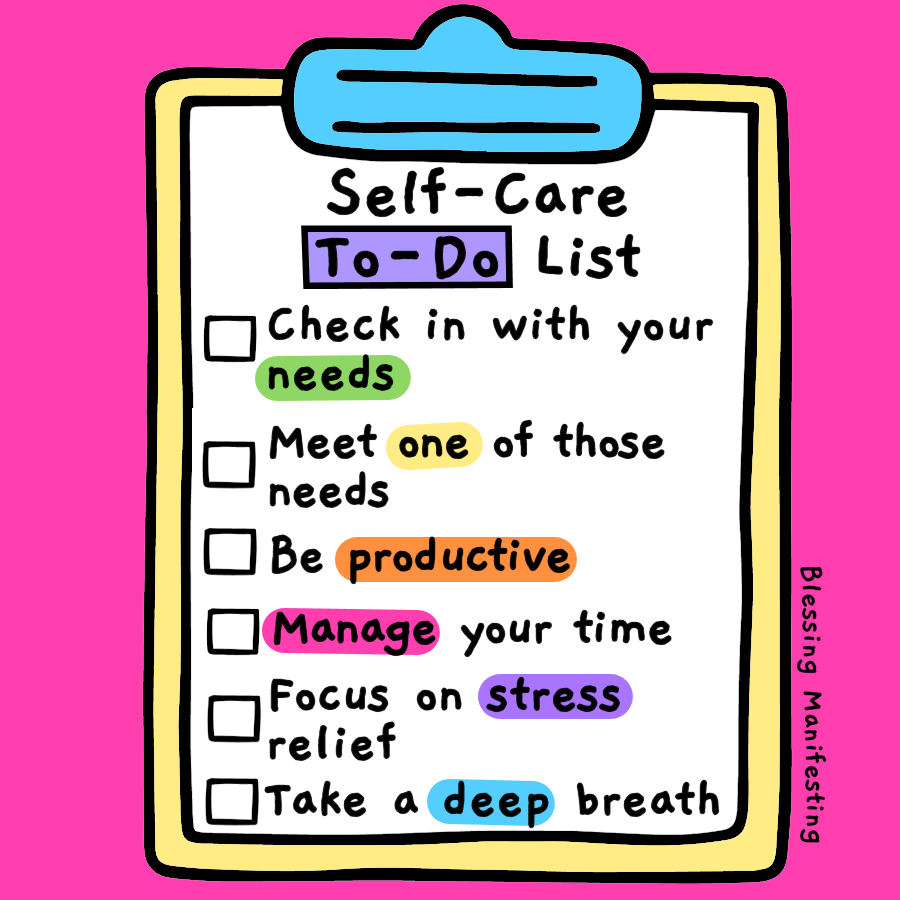 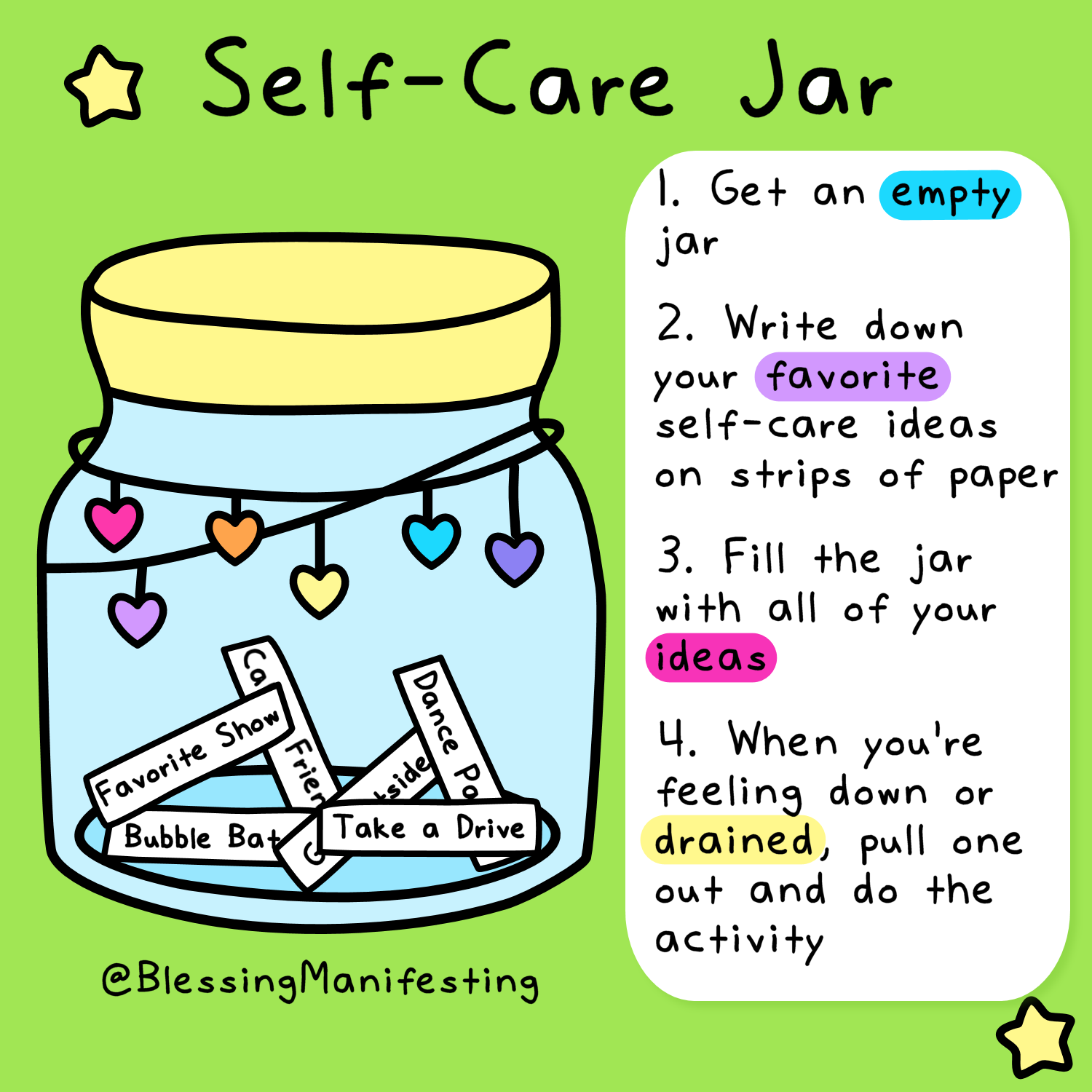