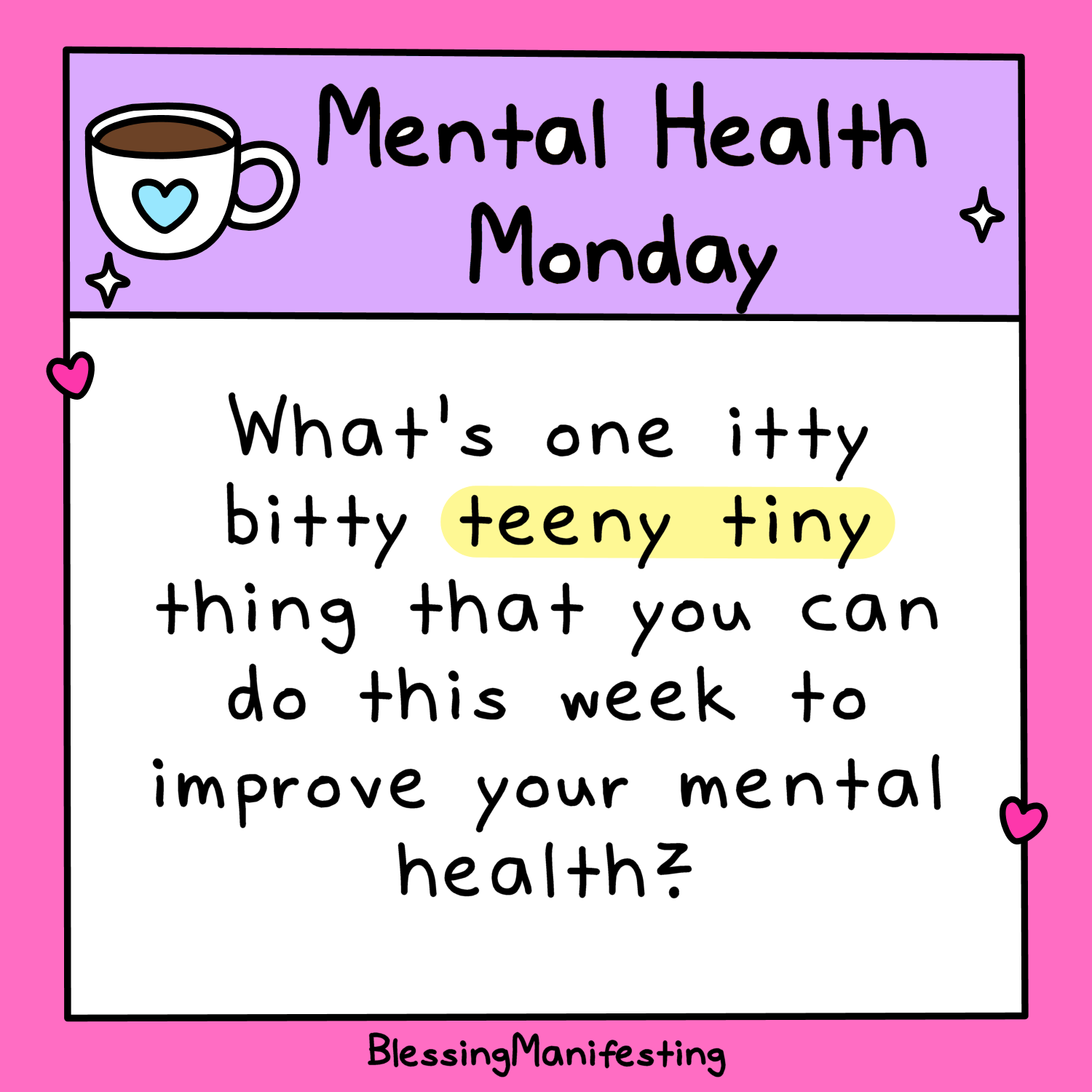 Part of mental health advocacy is talking about it. And that’s not always easy.

In the beginning, I really struggled with talking about my mental health. It made me feel so open and vulnerable and those feelings are often uncomfortable. Ten years ago when I started this blog, it wasn’t as common as it is today to talk about anxiety, depression, and mental illness in general. Eventually, I got used to opening up and then it started to get difficult for a different reason.

I don’t think we’re ever really cured of it. For some people, it goes into remission or they go into recovery – when they reach the point that their symptoms no longer meet the clinical criteria for diagnosis.

But does it ever really completely go away? When it’s 10 years later and I’m *still* talking about anxiety – that’s what makes it hard for me. I feel like I should be one of those magical people who gets healed and who has it all together and can talk about their mental illness completely in the past tense. Yet at the same time what anxiety looks like for me now is vastly different from what I experienced a decade ago – in a good way. While my mental health journey might not be magical – it is real and authentic and that’s what matters.

I love being part of a group that has stepped up to share their own stories, talk about mental health, and their own experiences.

Here are a few common issues that make it difficult to talk about mental health.

Talking about your mental health can carry the unfortunate stigma of not being taken seriously. A lot of people worry that others will think they’re just being ‘dramatic’ or seeking attention. (That goes for trauma, PTSD, and abusive relationships too!).

I’ve run into this before on social media. Because I’ve had anxiety for almost twenty years at this point, a lot of my anxiety symptoms aren’t severe anymore. That means people judge me on what my anxiety looks like now instead of the work that I’ve put in to get to this place.

I talk about it anyway because it’s important. Everyone’s experiences are relatable in some way.

If You Don’t Talk About It, It’s Not Real

There’s something so permanent about admitting it out loud (or typing it). When you say those words; “I have anxiety. I have depression.” It makes it real.

It took me almost a decade of symptoms to admit that I had anxiety and I wasn’t just shy. Sometimes it feels easier to just pretend that it’s a “quirk” or you’re just going through a rough time – or any other excuse that lets you believe that you are perfectly 100% fine.

Talks around mental health can quite often be raw, and everyone has their own boundaries when it comes to both speaking and listening. Which is a good thing! Sometimes my own mental health is not in a place to be an active listener for someone else and I respect when other people feel that way too. Boundaries are important and they don’t mean that someone doesn’t care. (Another thing I’ve learned over the years)

Things I’ve struggled with: What if the other person doesn’t want to hear it? What if it’s not the right time or place? What if I use the wrong language? Or they somehow think it’s their fault that I feel depressed or anxious? Or I make them uncomfortable because they won’t know what to say to make me feel better?

Treatment and therapy can sometimes make it easier to open up because you’re in a space where it’s safe and where you won’t feel judged and where there are certain expectations in place. Plus therapists, treatment centers, and mental health professionals are bound by confidentiality and that can help you feel more comfortable too.

So even if how other people will react is one of your worries – know that there are people out there that will listen to how you feel and can be trusted not to tell anyone else.

I’ve learned that when I’m opening up to someone there are different types of responses that are helpful for me at different times. Sometimes I need someone to encourage me to do things that help me feel better and sometimes I just want someone to listen to me.

It’s been my experience that most people are trying to be helpful even when their words miss the mark. It helps to let them know if you’re just venting or if you’d like them to help motivate you.

You’re Worried No One Will Care

Finally, there’s always the worry that even if someone does believe you about your struggles, they simply won’t care. There are people who believe that the key to beating mental illness is to just have a stiff upper lip and get on with it. Those are usually the “Well so-and-so has it worse and they’re fine.”

At first, I used to hate those responses (and honestly I still do) but I’ve also developed compassion for people who think that way. They often grew up in families that dismissed mental illness. I’ve found that families like that are often holding deep pain from alcoholism, addiction, and domestic violence.

It’s important to remember that if someone gives an uncaring response, it’s not about you. It’s about them and there are plenty of people out there who will provide encouragement and support. Talk about mental health

Opening up is never easy, it’s hard to talk about mental health. You’ve just got to find your people 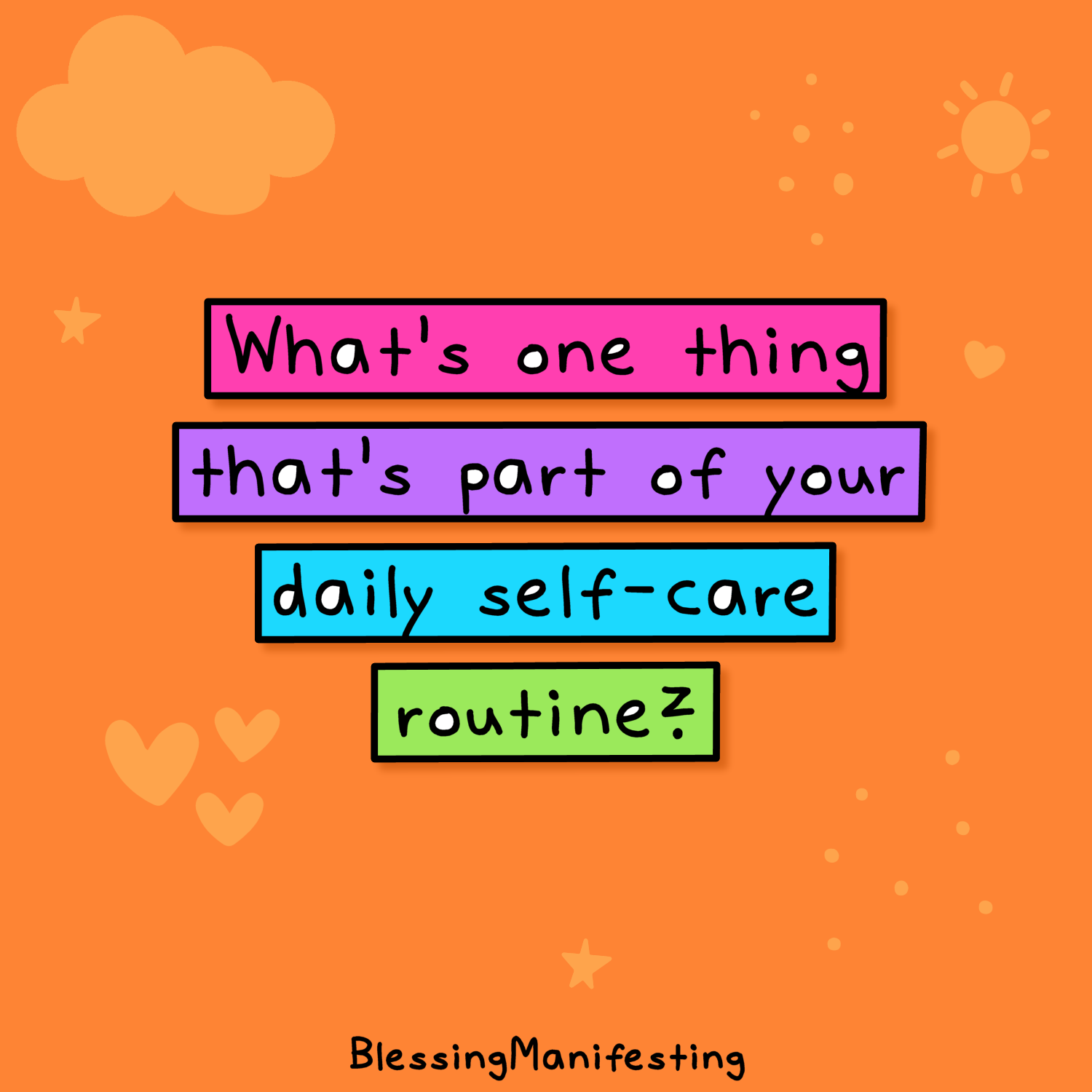 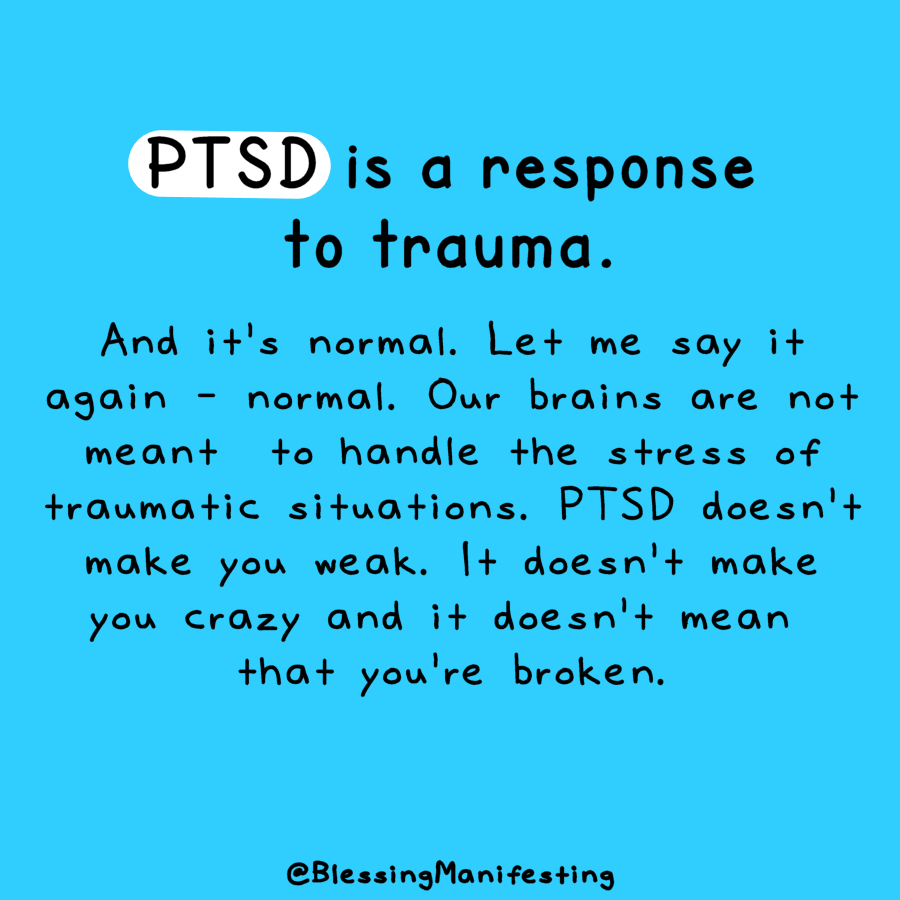 How to Start Healing From Trauma 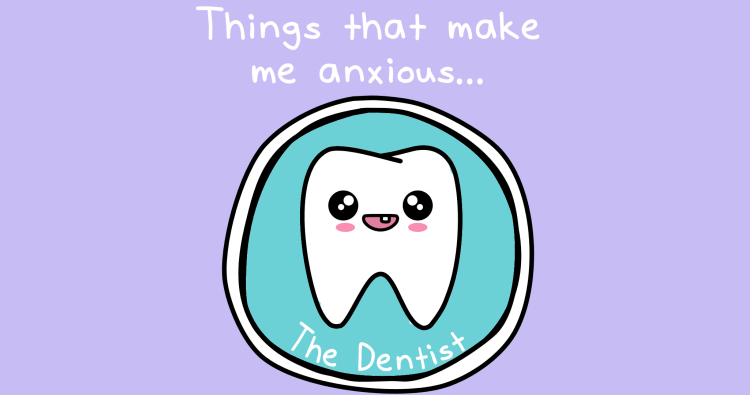 How to Cope With Dental Anxiety 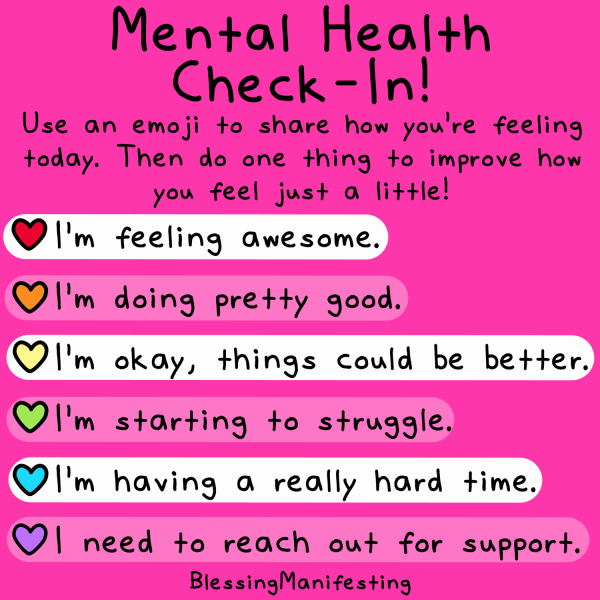 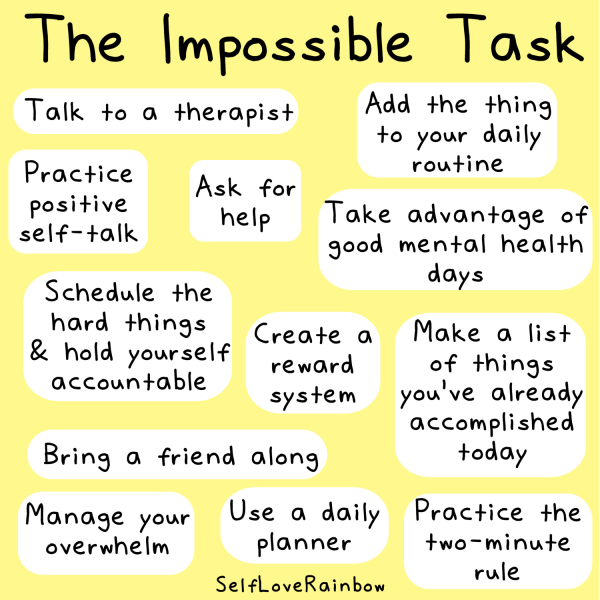 The Impossible Task: Tips To Do “The Thing”