You are not lazy. How does that statement make you feel? You probably want to argue right? I know that I do. I can’t even tell you the number of days where I’ve said “You are so lazy.” And I don’t mean it in a nice way. (Check out this post I wrote in 2011 about changing my relationship with the word lazy)

Laziness is defined as being unwilling to work or use energy. That’s a pretty straightforward statement right? But when we take a close look at the word ‘unwilling’ we find that 99% of the time there’s a pretty compelling reason behind it.

I am unwilling because I am exhausted.

I am unwilling because there’s so much on my plate and I am overwhelmed.

Rarely is it “because I just don’t want to”. But in the context of executive dysfunction the concept of being lazy brings with it so much guilt and shame.

You Are Not Lazy is a page in my Executive Dysfunction Workbook.

When we talk about executive function we mean a series of steps your brain takes to get something done.

Things like task initiation – being able to start a task without being asked. Organization – having everything you need to do a task. Time management – knowing how much time a task will take. Working memory – remembering all of the elements of what you’re supposed to do.

If our brain struggles with one of these things it throws the whole system off and then we struggle to do things that look simple on paper. That’s what’s called executive dysfunction.

People who struggle with executive dysfunction have a difficult time with tasks, sometimes ridiculously simple tasks like even getting out of bed. And so often we’re called lazy.

If you struggle with feeling like you’re lazy and especially if you’ve been called lazy by teachers, parents, or partners – I ask you to look at this list and see if you can identify what might have been underneath that inability to act.

Recommended by a reader: Laziness Does Not Exist by Devon Prince You Are Enough: A Love Note 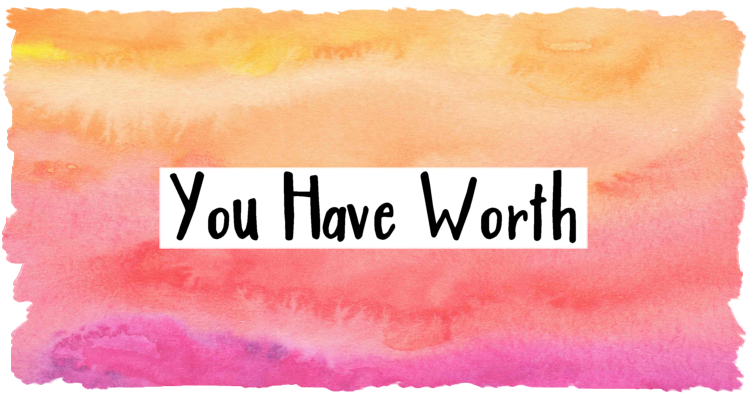 Love Notes: You Have Worth, You Are Worthy